Cyberpunk 2077 Has ‘Lots of Ways’ to Go Up and Down, as CDPR Really Took Advantage of Verticality 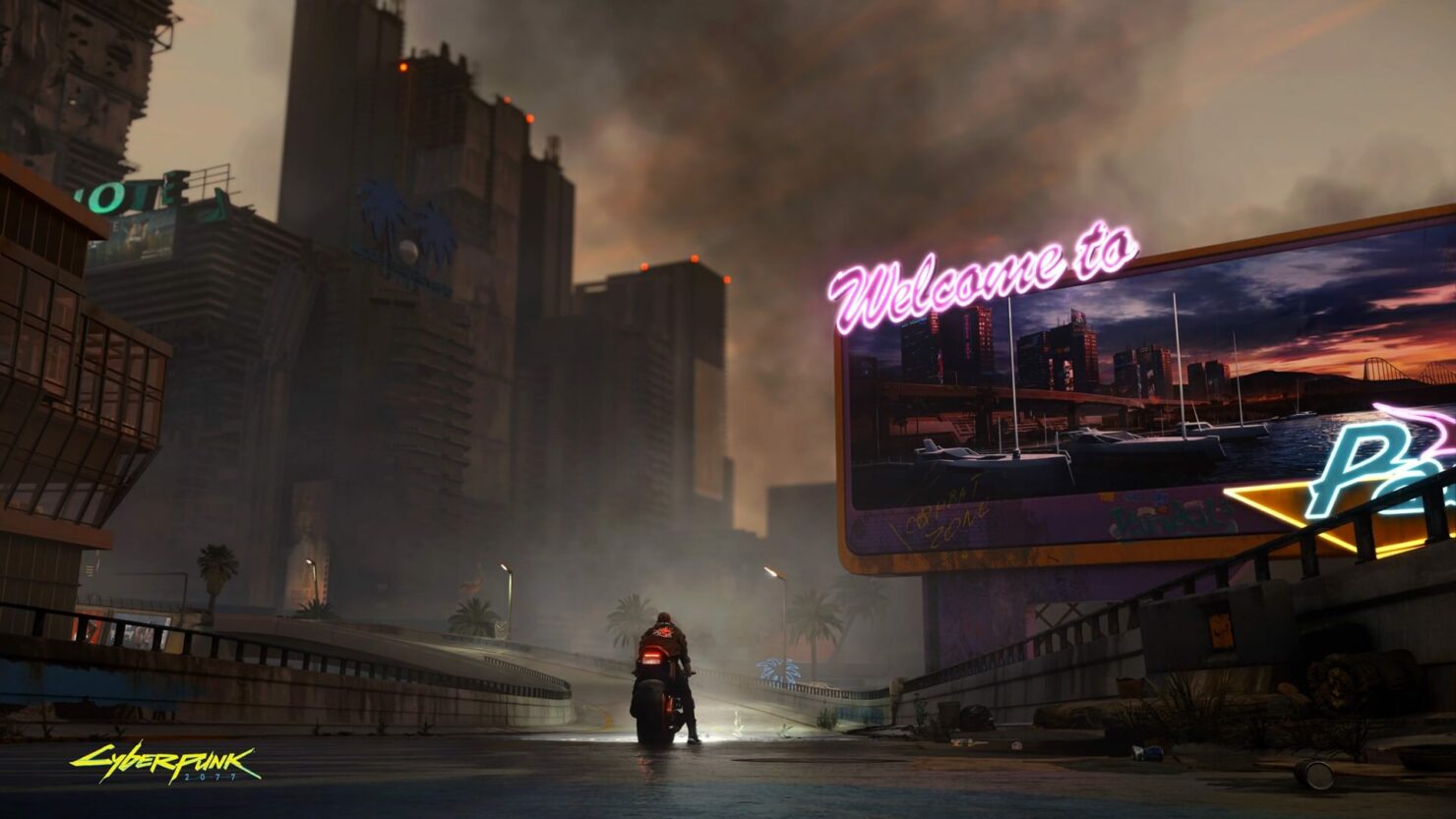 Even though there are some highly anticipated titles due this Holiday season, nothing compares to the hype surrounding Cyberpunk 2077. The Last of Us Part II might reach similar levels upon its release date announcement if that happens as expected later today.

Luckily, CD Projekt RED has been providing fans with lots of new Cyberpunk 2077 tidbits lately through various press interviews. The latest one appeared on PlayStation Official Magazine (November 2019, issue 167), where Senior Concept Artist and Coordinator Marthe Jonkers highlighted the importance of verticality in the exploration of Night City.

Jonkers also wanted to make it clear that while Cyberpunk 2077's Night City is big, there is a focus on quality exploration versus quantity.

Night City is enormous. But we also value quality over quantity, I have to be honest about that. There’s a lot to explore, but we would never just make all these half-empty buildings. We make sure that wherever you go, you actually get this high quality of exploration. We really try to make sure that around almost every corner there’s something interesting. When you’re somewhere you can already see another thing that might be interesting.

So it’s really like a puzzle, actually, when you think about Night City and how we designed it, a sort of big 3D puzzle to make sure that stuff stays interesting and not repetitive.

Her mention of players always being able to spot something interesting, wherever they may be, seems to be an indirect confirmation that the 40-second rule seen in The Witcher 3 is still there. If you're not familiar with it, that's a rule CD Projekt RED came up with to ensure the open world always had something that would catch the player's eye, every forty seconds or so. Given how much praise The Witcher 3's open world got, that's definitely a good sign.