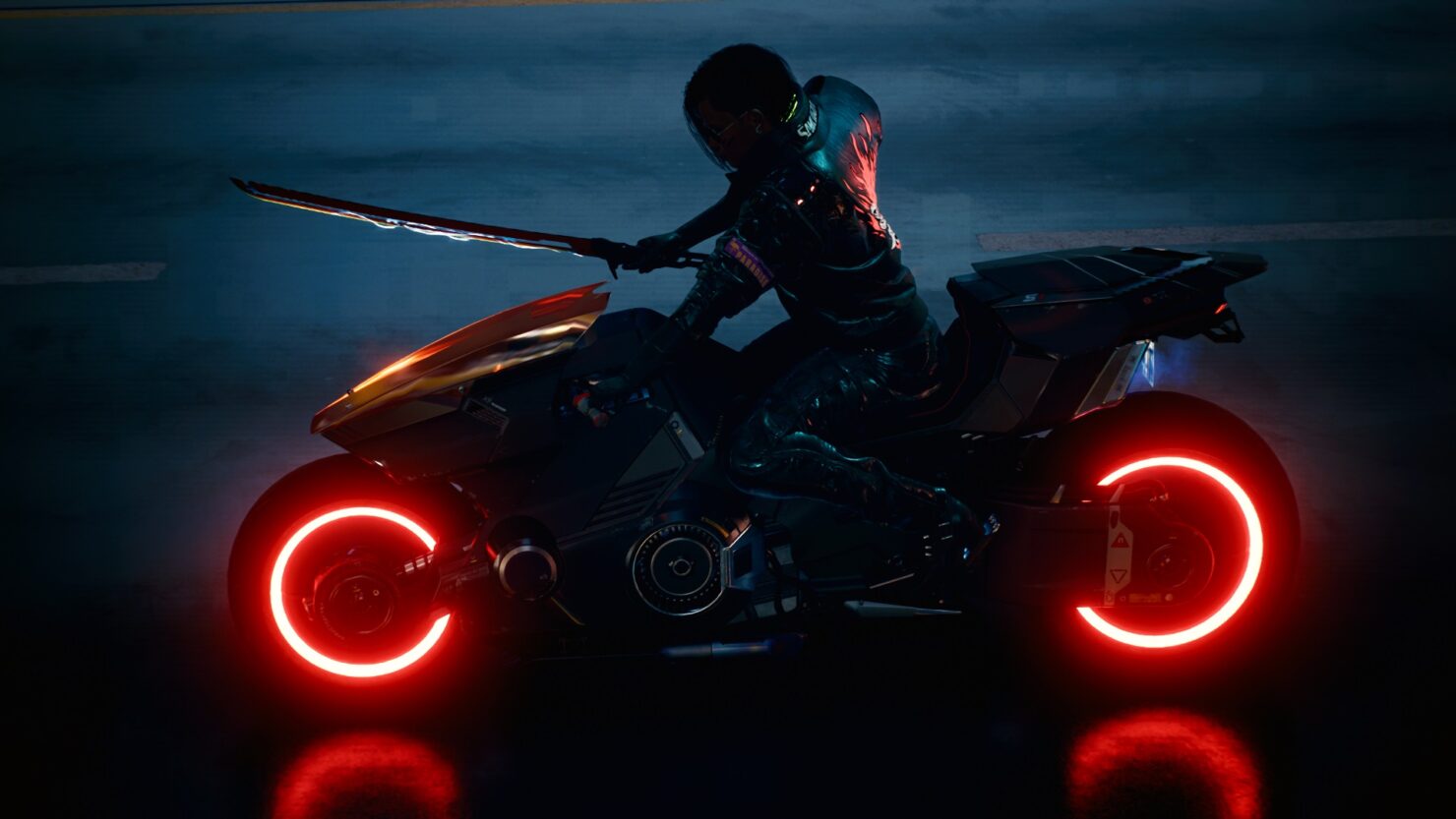 A lot has been said and written about expansions for Cyberpunk 2077, and although fans already received the first bits of DLC for the game, we're still waiting for the game's first major expansion. Back in 2020, CD Projekt Red said that their latest title would have at least as much DLC as The Witcher 3: Wild Hunt, but where the first expansion for that game (Hearts of Stone) was released less than 6 months after the release of the main game, we have yet to learn more about Cyberpunk 2077's expansions.

So when will we learn more about the promised expansions for the game? Well, although we didn't get an exact date, during a recent livestream, Quest Director Pawel Sasko did confirm that the team is currently actively working on stuff for the game and that he's actually reviewing new quests on a daily basis.

"We're still improving the game because we are all aware that there is work to be done", the quest director said when asked about the matter. (as picked up from Reddit via TheGamer).

"We're very happy you guys liked 1.5, and that gives us more [...] incentive to work for you guys because you show your appreciation for it."

Sasko continued, "That's as much as I can tell you. We are working on stuff for you. Like, I'm literally daily reviewing quests, talking to people about stuff, so it is happening.

"I cannot tell you anything about our future plans," he reiterated. "But I can assure you that we are working on expansions - we're working on stuff for you guys."

We'll likely hear more about the expansions for the game in the coming months. For now, stay tuned.