Cyberpunk 2077 Dev on BLM Influences: Ours Is a Work of Art, Not a Political Statement 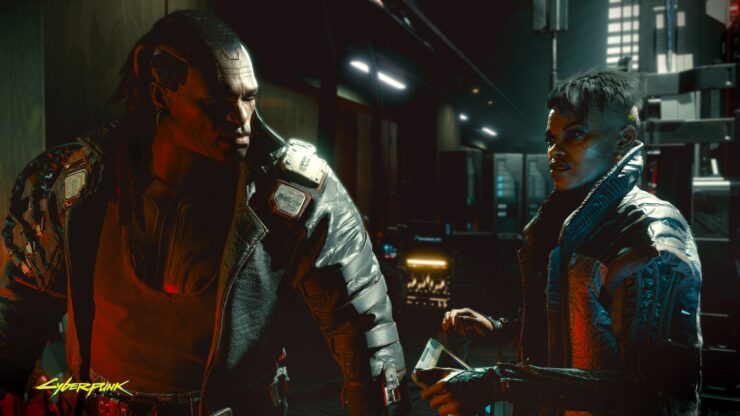 The source material of Cyberpunk 2077 is known to be a critique of sorts to issues of the contemporary society such as inequity and following the wave of protests in the United States of America, Polish website Spider's Web asked Cyberpunk 2077 Quest Designer Pawel Sasko whether the Black Lives Matter (BLM) movement foster any changes at all in the upcoming game, chiefly in its quests.

Below you can find his translated answer.

The important point is that we already have a recorded game at this stage, actually for a long time. This is the last stage in which we do not change anything in the story we are telling, add nothing, or remove anything. These events, as you noticed yourself, took place very recently.

The second point is, for us, Cyberpunk 2077 and The Witcher are games that show our philosophy as a studio. The game we are working on is an entertainment medium to a large extent, but for us, it is also an art - a work that shows our vision. It is difficult for me to imagine the events that would have to happen for us to suddenly find that we are changing or moving something in order not to touch any specific elements. Anyway, I think you saw elements in the game that touch it, so you could find out for yourself. For me, the most important thing is that our game is not a political statement, a political thesis. For me and my team, Cyberpunk 2077 is a work of art and I always stick to it, I always say it to my designers. I don't feel like I'm producing something, I feel more like I'm painting a picture or making music, stories, movies. This is art for me, and art is the stories we tell the player, and this is the most important thing for us.

As a studio, we are such an amalgam of different people who have different approaches to political, religious, spiritual and internal life, also when it comes to sexual orientations or political sympathies. As a studio, we always try to cultivate openness and approach it in such a way that everyone can have a say and that each of these shades can be represented, as long as it is, of course, within the law and reason - so that each player can find here something for everyone and find answers to your own questions.

Cyberpunk 2077 is scheduled to hit digital and physical stores on November 19th.