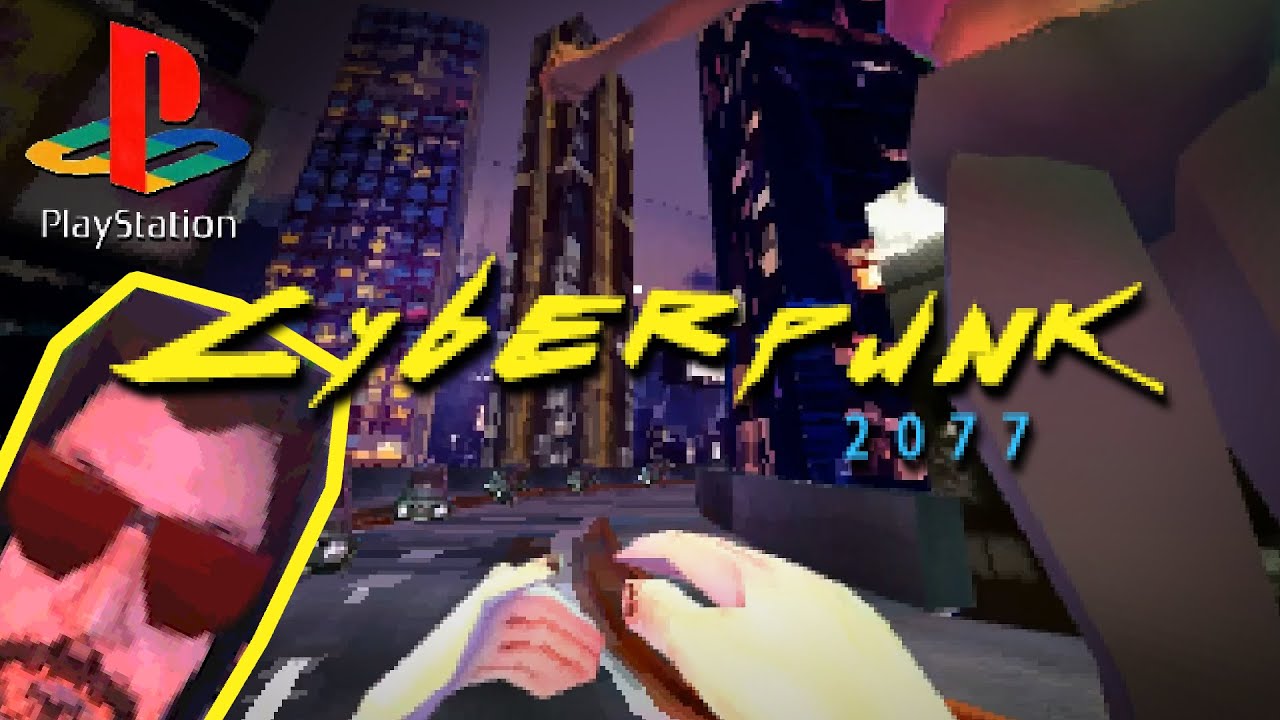 Cyberpunk 2077 has been turned into a PlayStation 1 game, and the results are hilarious.

A new video shared by Anders Lundbjörkk on YouTube reimagines the role-playing game by CD Projekt RED as a PlayStation 1 open-world game, complete with early polygonal graphics and some of the most frequent bugs, like NPCs T posing for no reason and other visual glitches.

Following its release earlier this month, Cyberpunk 2077 received two hotfixes that addressed several bugs and improved performance on PC and consoles. The game still doesn't run as well as it should on PlayStation 4 and Xbox One, but it's definitely a start. The latest hotfix, hotfix 1.05, introduces some console-specific improvements, which you can find detailed below.