In case you are  Samsung Galaxy S III user with appetite for upgrading to the latest Android 4.2.1 JellyBean via latest CM 10.1 custom ROM, then we have some great news for you! CM 10.1 unofficial ROM builds are now available to beef up performance of your Samsung Galaxy S III with all thanks going to CodeworkX. CodeworkX, an Elite Recognized Developer and a proactive member of the CM development team, started pushing out these experimental and unofficial CyanogenMod 10.1 Android 4.2.1 Custom ROM builds for Galaxy S III ( i9300) couple of days back. So far, the response has been great from the users who dared to download and flash the ROM versions. However, like every new, experimental and unofficial CyanogenMod build; this ROM for the S 3 is carrying some bugs. 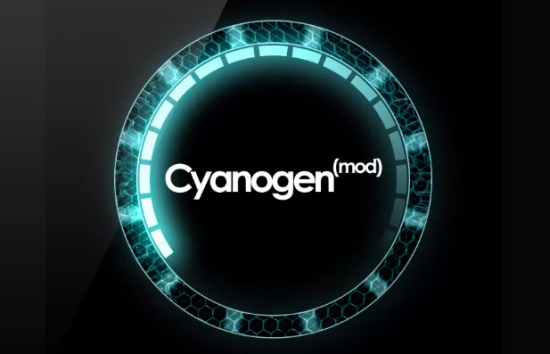 For those who aren’t aware, CyanogenMod is alternative to OEM AOSP based Android build for supported devices. The main objective of CyanogenMod, and other custom ROMs in general, is to provide optimum user experience while unleashing the maximum potential of a device.

Some of the known bugs, until now, are:

The ROM is meant for ROM flashing junkies who’d like to get a taste of CM 10.1 before getting their hands on the real, official deal. But these ROMs also carry a significant importance for those who’d like to help the development team in identifying and getting rid of bugs.

If you are some one who like their Android phones clean and without any errors, then you will have to wait for a stable or official CyanogenMod 10.1 Android 4.2.1 JellyBean build for their Samsung Galaxy S 3 i9300. The method to install this ROM on your phone is pretty easy as well. All you need is root along with ClockworkMod Recovery installed on your phone to flash the ROM.

We aren’t putting the step by step tutorial for flashing this ROM on your Samsung Galaxy S 3 here since CodeworkX already has clear instructions to do the deed. You can head to the official development thread by CoedeworkX posted here and get the goods along with any support that you might need.