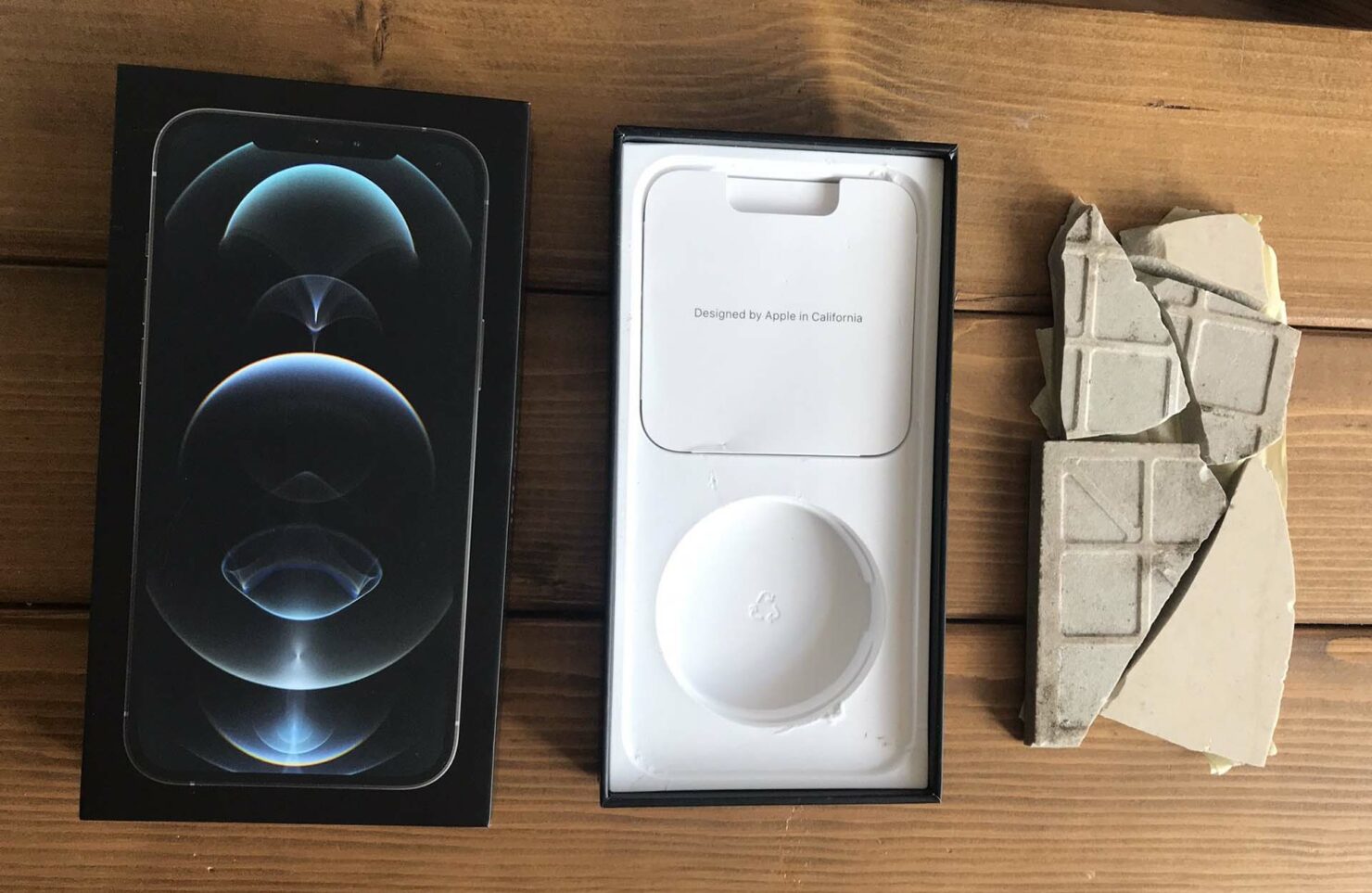 A woman ordered an iPhone 12 Pro Max from the carrier Virgin Media but, to her surprise, received a broken tile instead. Shocking right? Upon investigation, Virgin Media initially thought that she was misleading them. Later, Yodel, the courier company responsible for delivering the package, confirmed that the parcel was taken by the owner with its original packaging intact.

“Don’t you just love a new phone day to then receive this… iPhone 12 ProMax who?”

UPDATE: @virginmedia are making me liable to pay for the phone that I haven’t received so please retweet this so I can get some help. DO NOT USE THIS COMPANY OR DELIVERY SERVICE. Images below will show what I ‘purchased’ from them, disgusting companies. @YodelOnline pic.twitter.com/LC9PNI0awX

It has not been disclosed how this happened, but somewhere along the way, the iPhone 12 Pro Max got swapped for a tile. Parkinson then said the following.

“Speaking to the Yodel investigator I believe the parcel was fully sealed when it arrived at their warehouse so my guess is that it either happened before it reached Virgin Media or in their warehouse, but again I don’t know how it happened or when.”

Finally, a Virgin Media spokesperson concluded that their investigation found Olivia was the victim of a fraud, so they have closed the account, written off the outstanding balance, and will be returning all of the money she paid previously for the iPhone 12 Pro Max.

Unfortunately, Parkinson did not experience the best customer support from Virgin Media as she says the following.

“I wouldn’t say I’m happy with the overall experience, but with the outcome of the Virgin Media Twitter team, I am pleased I have been given some form of conclusion. Whereas the general customer service of Virgin Media was awful, causing me to leave that provider and move on.”

Even though the amount she paid for the iPhone 12 Pro Max has been reimbursed, it is naturally the overwhelming stress that takes a toll on you when you are not delivered your ordered item, especially when it is something as pricey as Apple’s top-tier model.