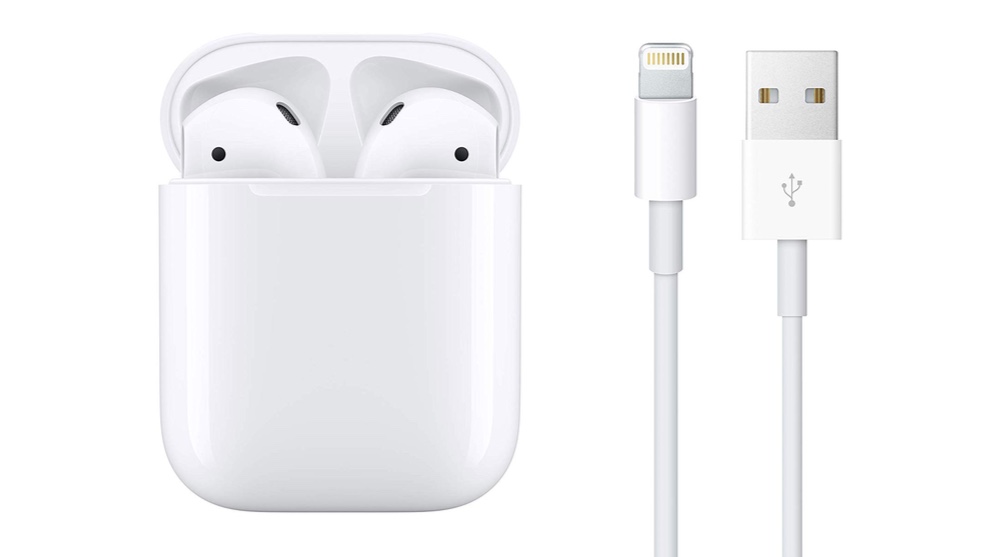 Apple products have always been a favorite for scammers to rip money off of people. Sometimes thieves and scammers make use of fake products and ask for the original price from consumers. iPhones are one of the most scammed products that are sent off to users. However, something similar happened in Pittsburgh as Customs and Border Protection seized 120 counterfeit AirPods and Lightning cables that were being smuggled into the United States along with numerous other products.

According to the report, the seized counterfeited Apple AirPods and Lightning cables were a subset of a larger shipment. In terms of value, the lot was worth $112,000 and the consignment shipped from Hong Kong.

Officers seized over 4,700 streaming system remote controllers — 4,212 fake Roku remotes and 500 fake Hisense remotes — along with 120 items resembling AirPods and lightning charging cables. The items arrived from Hong Kong in nine shipments between April 27 and May 4 and were destined for addresses in Butler County.

Take note that the U.S Customs not only detained the AirPods knockoffs but also several other products like fake remotes for Roku and Hisense and more. While the counterfeit AirPods numbered up to be 120 - a small number compared to what else was part of the shipment, fake Roku remotes reached up to 4,212.

Furthermore, the counterfeit AirPods arrived in nine shipments from Hong Kong. At an average, the U.S officers reportedly seize up to $4.3 million worth of products that feature Intellectual Property Rights violations. Apple products have always been counterfeited and sold at an original price. Most of these products come from China.

The counterfeit goods appear to look identical to the original product and offer more or less the same functionality but the overall user experience is sacrificed. Apple is aware of the problem and hosts a dedicated webpage for the issue. The page will allow you to submit photos and more details regarding the counterfeit product and Apple will crack it down.

That's all for now, folks. What are your thoughts on the counterfeit AirPods shipping from Honk Kong along with other products? Let us know in the comments section below.