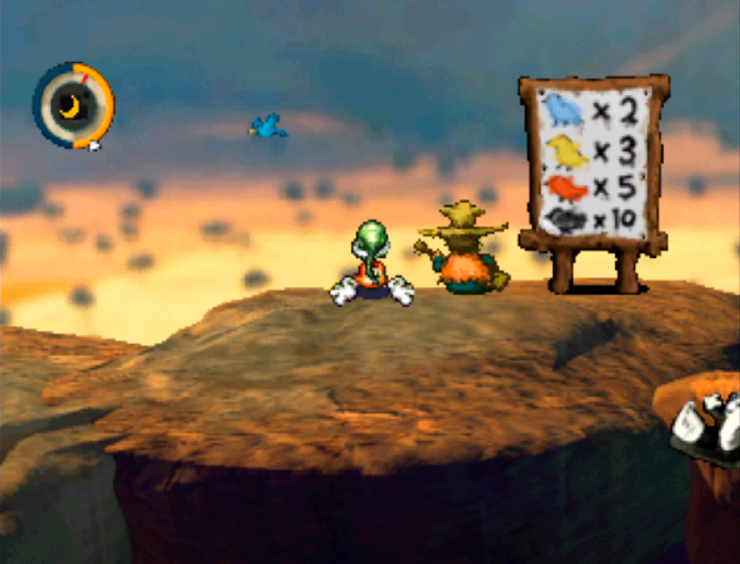 One of the most inspirational anti-RPG's that you've probably never heard of before will at long last debut in North America next month. MOON, re-envisioned for the Nintendo Switch, will finally be available in English thanks to a remake by Tokyo indie developer Onion Games.

More than a fever dream, MOON is a very avant garde RPG about questioning everything that an RPG takes for granted. Why can the hero just break into someone's home and raid their cupboards without punishment? What happens to all of those thousands of innocent monsters that are killed just for a scrap of cloth and some experience points?

MOON is a game about turning those tropes upside down, and seeing what really happens behind the scenes of your favorite RPG videogames.

One night, under the silvery light of a full moon, a young boy is suddenly sucked through his TV and into a videogame — a classic JRPG called “Moon World”. Following closely behind the game’s brave hero, the boy begins his own journey to recover the world’s missing moonlight by collecting “Love”. As Moon World’s hero loots and levels up by cutting down monsters for experience points — you know, as heroes do — the boy releases their souls and collects their “Love”. MOON is not a game where you fight to level up — your own progress comes by gathering lost “Love”! As you explore the world, you’ll meet a crazy cast of weird and wonderful NPCs. Observe their strange habits and daily routines by visiting them at different times and days of the week, and learn their secrets to uncover even more lost “Love”!

Conquer a game with a clear conscience in this anti-RPG! Save the monsters’ souls! Follow the real-time daily lives of Moon World’s NPCs, day and night, all week long! Collect dozens of “MoonDiscs” containing original songs, and choose your own favorite background music!