Crytek gives Life to Rapture by Recreating Bioshock with CryEngine 3 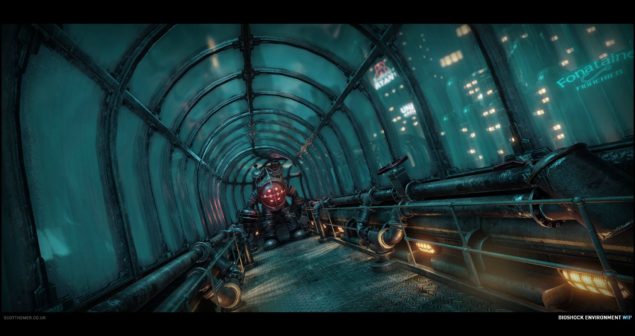 An Artist at Crytek's UK headquarters has done the impossible by re-creating 2K studio's Bioshock in CryEngine 3. One could just imagine what would it be like to play the game rebuilt on one of industry's most impressive graphical engine.

Bioshock was released by 2K studios in 2007, the game won various awards and is still considered one of the best FPS titles if this generation.

From the screenshots, we can see that the texture and lightning quality has dramatically increased and CryEngine 3 has sure given the city of Rapture life once more. 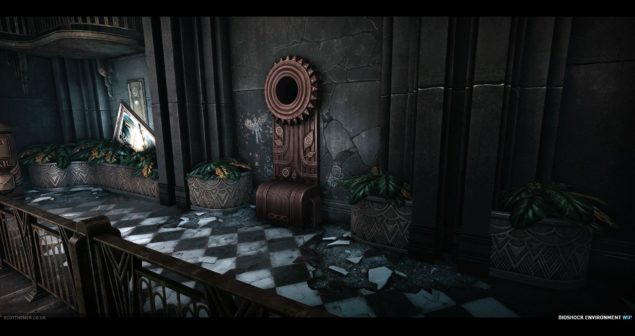 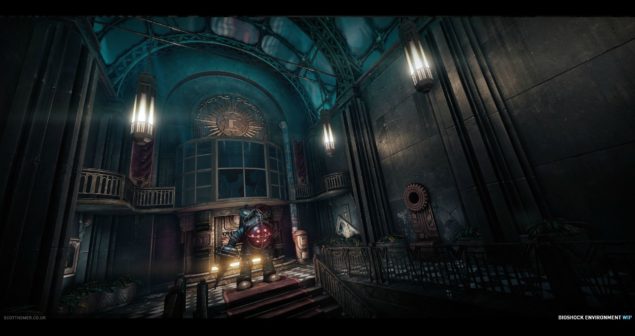