As of two hours ago, an early beta build of CRYSIS 2 has been leaked online! This was supposed to be released on 22nd March 2011. The file size is of around 9 GB and allows you to run at any level. As far as the level of graphics is concerned is OUTSTANDING. See the latest screens yourself. 😀 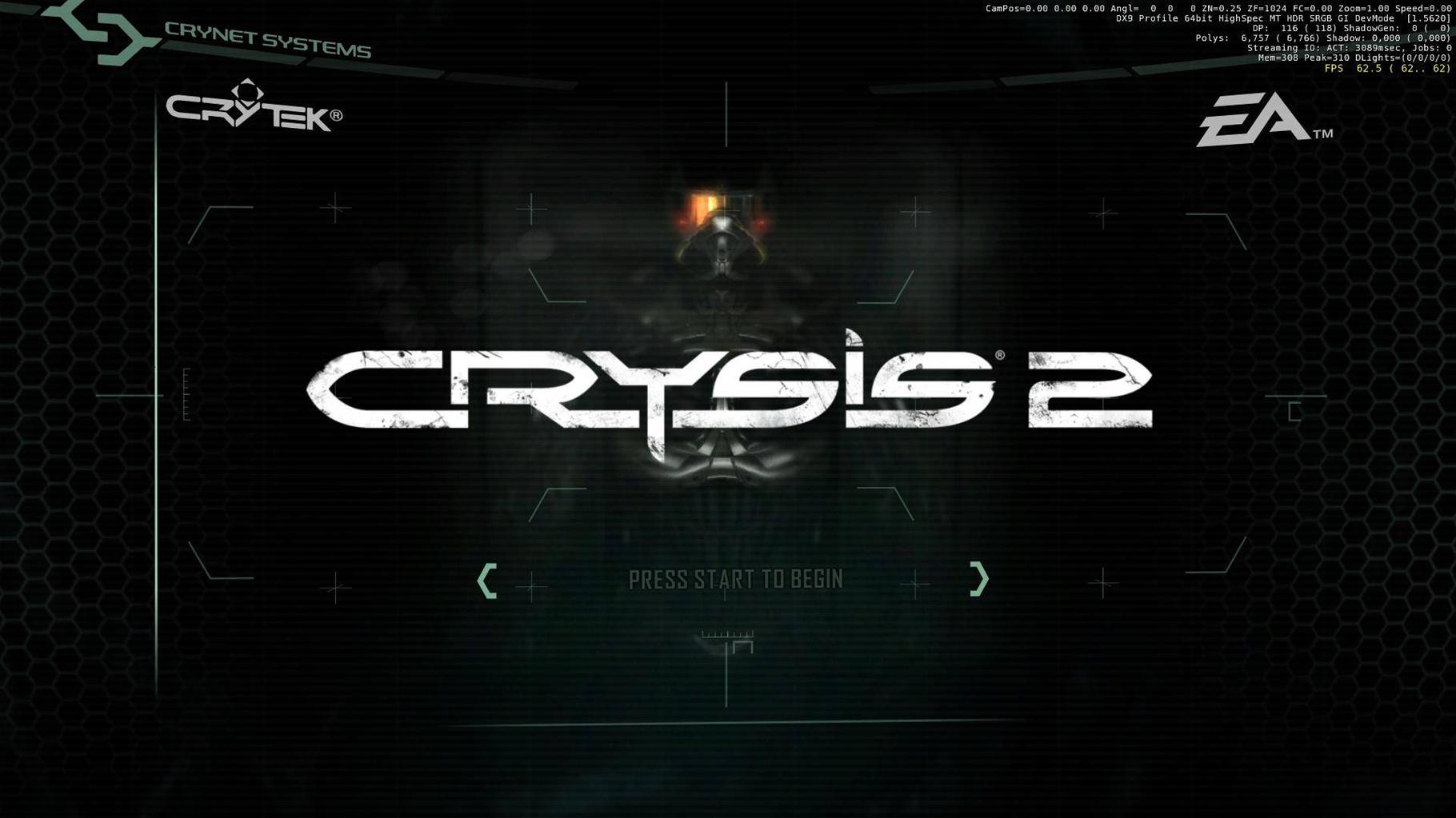 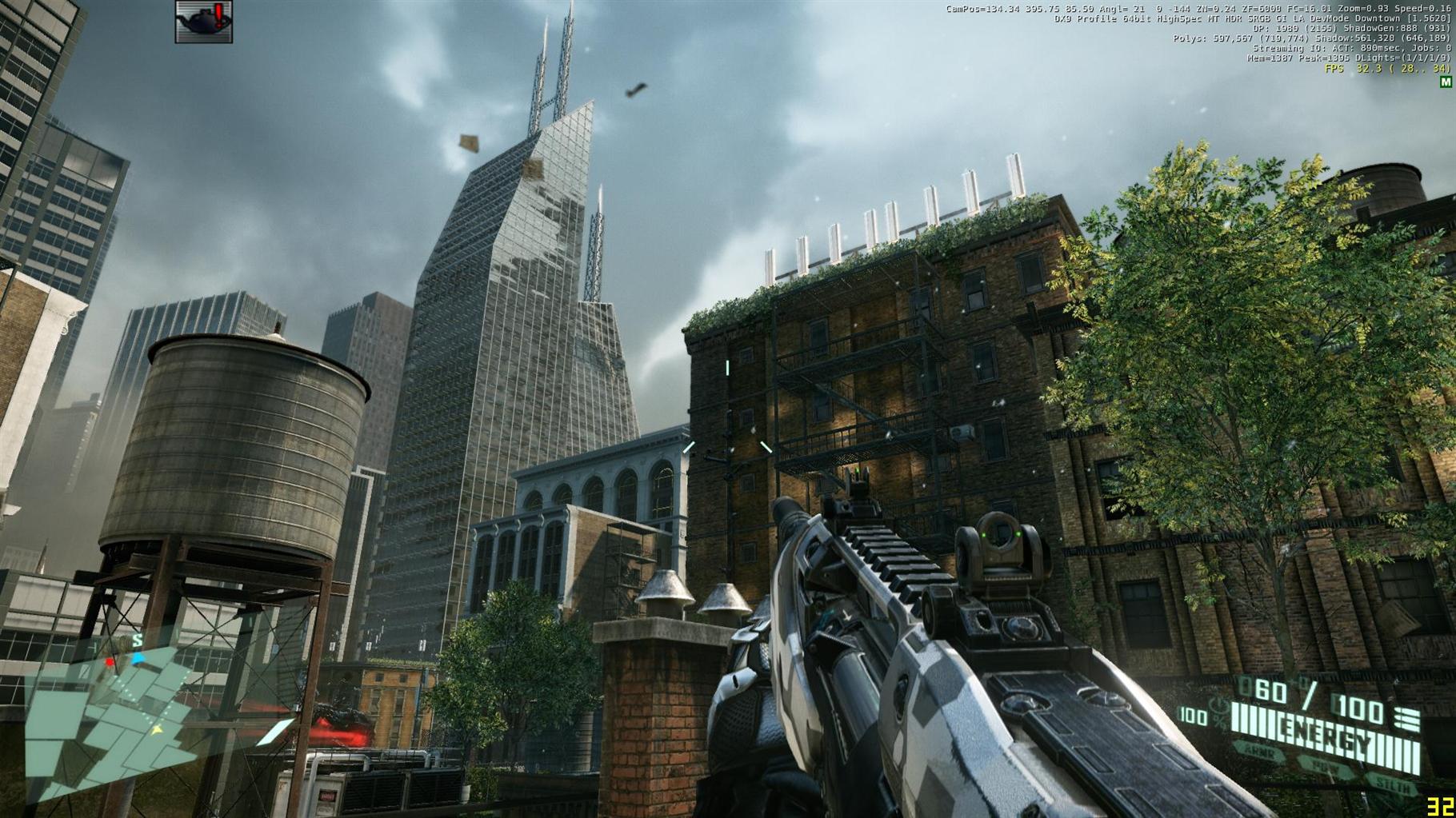 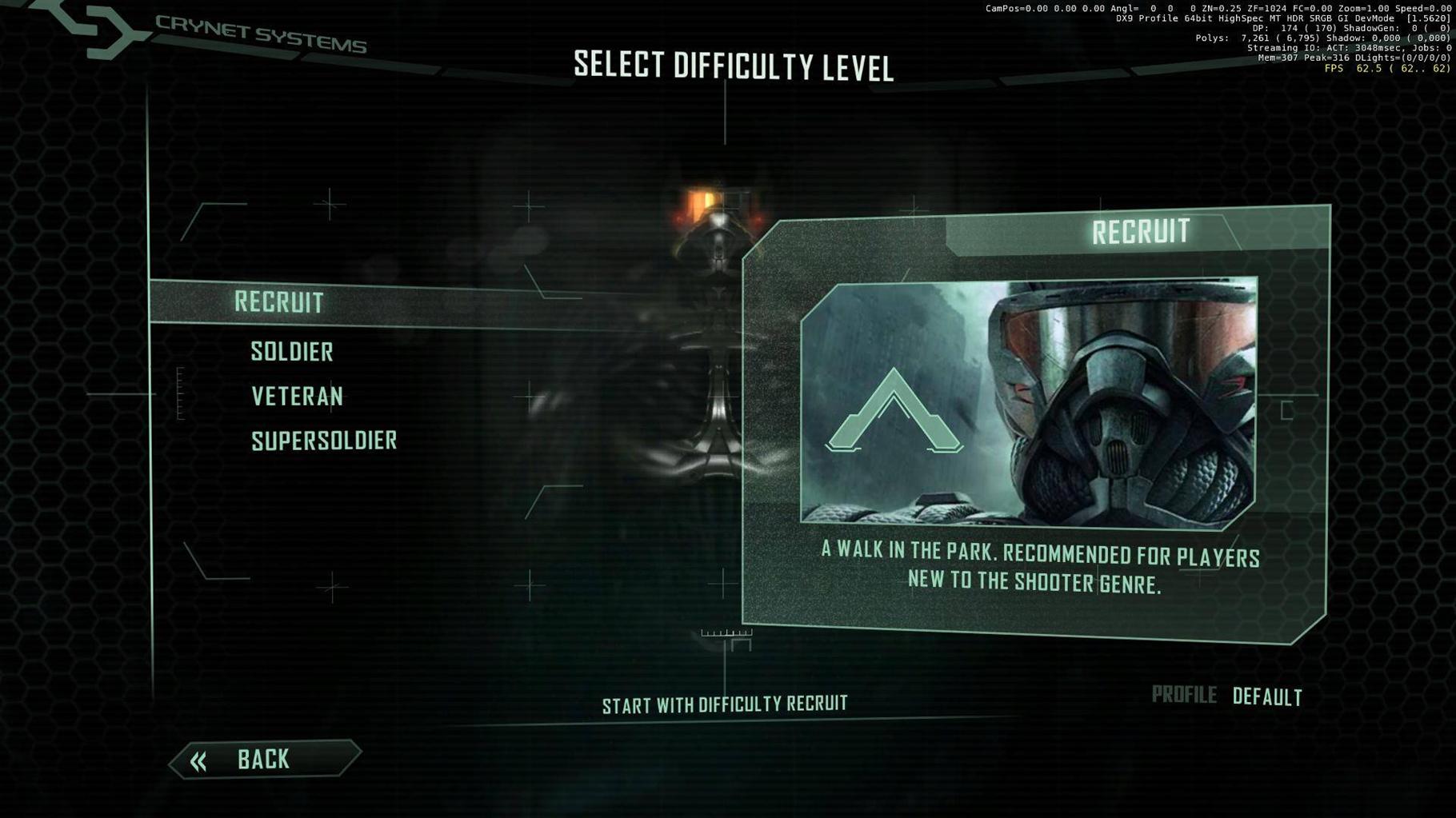 Description: The world was shocked with a series of environmental disasters, and mankind is on the verge of extinction. Aliens have returned, determined to wipe people off the face of the earth and started at the same time with one of the most iconic cities of the earth.
New York streets flooded with alien invaders, and the wave of the walking nightmares gradually engulfing the city and its inhabitants. Urban communication systems are destroyed, the buildings are in ruins. This New York City you've ever seen.
Neither law enforcement organizations, nor the U.S. military machine can not cope with the invaders, and all who could not escape in time, are already dead. To survive in this chaos, you need the technology, about which neither the earth's soldiers also have no idea.
One person will inherit something that will help him survive. One super-soldiers, armed and equipped with the latest technologies of the future in Nanosuit 2, take a desperate attempt to save humanity in the streets of New York.

Installation:
1. Mount the image.
2. Copy this folder to your hard drive.
3. Run the file from the folder Crysis2.exe Bin32.
4. To offer a login to click Skip
5. Play.

FAQ:
1. This is the full version, but an early build, leaked to the network. You can run any level, there are rollers, etc. But it is visible that the beta - some of the inscriptions are not final, etc.