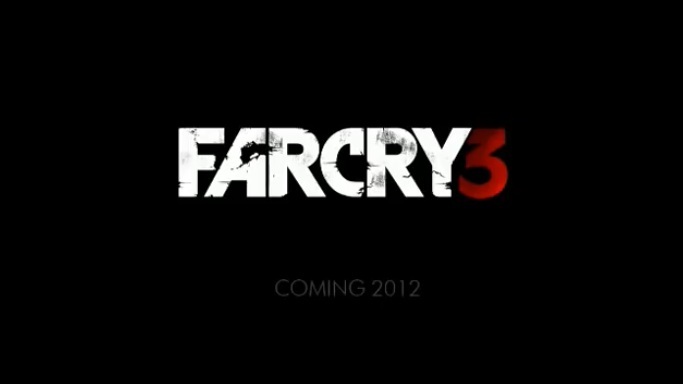 Guess what? Today Ubisoft announced the third title of their "Far Cry" series in an Epic reveal over at their E3 Conference. Far Cry 3 was demonstrated and is set for release in 2012 for the PC, PS3, Xbox 360. You can check out the whole gameplay video below as it shows that we are back in the Jungle setting of the original Far Cry.

The start is also similar to that of Far Cry 1 and the graphics look to be based on a torn down version of Cry Engine 2. The gameplay shows us fight our way through a guerrilla faction ending up in an Helicopter which is blown up by a Missile. Trailer: