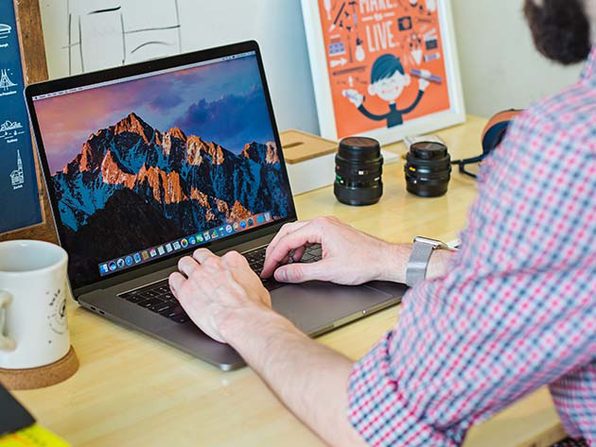 Productivity software are all the rage now and they will help you make sure that your computers work to the best of their ability. If you have a Mac computer then there is a way in which you can run Microsoft applications on your Mac. Wccftech is offering limited-time discounts on the CrossOver for Mac Licenses. You can get the ‘one’ license or the ‘pro’ license according to your need. The offers will expire in a few hours, so avail of the discounts right away.

This application ensures that you don’t need clunky emulators to use Microsoft applications. It translated the Windows commands to Mac commands and ensures that you use the application as if they were originally designed for Mac. CrossOver works for games, utility programs and productivity software. Here are highlights of what the CrossOver for Mac Licenses have in store for you: