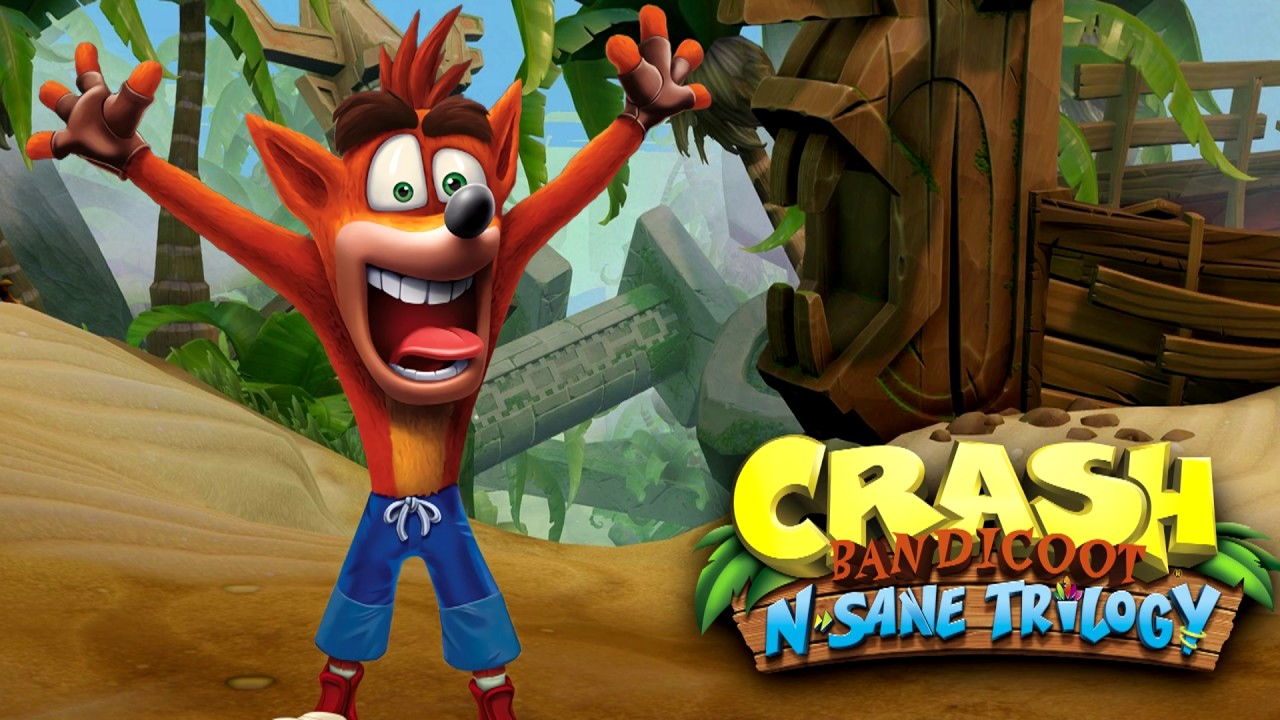 Max Arguile, licensing manager for GB Eye, a manufacturer, and distributor of licensed gifts in the UK, apparently went on record in DHX Brands’ latest edition of its ‘Licensing Source Book Europe’.

According to Arguile, Activision intends to go broader with Crash Bandicoot, and aside from releasing the N. Sane Trilogy on both the Nintendo Switch and PC, it’s also planning to release a new Crash game in 2019. Apparently, the publisher has a 5-year plan to release Crash games through 2022.

“The new game was a huge success at retail with no marketing spend”, the licensing manager said. “Next year it will be going broader (Switch and PC) and there will be another game in 2019. Activision has a five-year plan for this and GB Eye is delighted to be fully on board for all products.”

As with all rumors – take the information with a grain of salt for now, although we did already report that the remaster could appear on Nintendo's latest platform.

"Many people around the world (myself among them) count the early Crash Bandicoot games as one of their most beloved gaming experiences. So it has been an honor and a labor of love for all of us at Activision to bring him into 2017, looking and playing better than ever," said Eric Hirshberg, CEO of Activision upon the game's release. "Our team at Vicarious Visions has done an amazing job giving players the Crash they remember with all the benefits of the modern era."

"We're so excited the day has finally come that Crash fans can relive some of their favorite gaming memories with the Crash Bandicoot N. Sane Trilogy," said Jennifer Oneal, studio head for Vicarious Visions. "We've strived to make this AAA remaster a fantastic experience for all gamers, whether a hardcore fan or playing for the first time."