Crash Bandicoot is in the midst of a bit of a renaissance – after the success of Crash Bandicoot N. Sane Trilogy, we got Crash Team Racing Nitro-Fueled, and the all-new Crash Bandicoot 4: It’s About Time, and it’s unlikely Activision has any plans to slow down. In fact, Crash 4 may contain a little tease for what’s next.

According to Crash fans on Reddit, if you totally finish the game and head to the Rude Awakening tutorial level, there’s a small TV you can hit several times to reveal a mysterious new logo. It’s clear this is intended to be a tease for something, as it only shows up once you achieve 106 percent completion. You can check out a quick video showing the tease, below.

There's a new image that appears on the TV after you beat the game? Teasing Crash 5 or a spinoff? #PS4share pic.twitter.com/w6cEKJwcaE

And here’s a larger look at the logo… 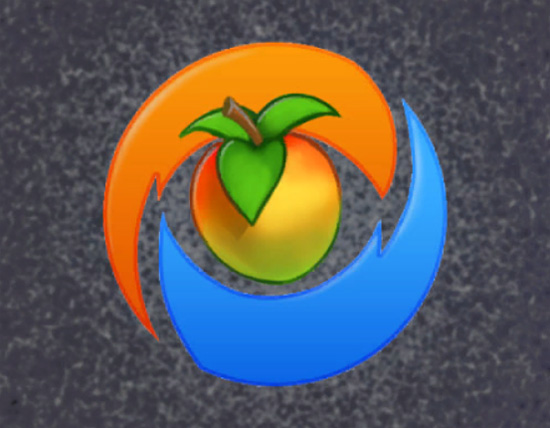 Hmmm! So, what might this be teasing? It’s hard to say, but the two swirling, clashing colors does seem to hint at some sort of multiplayer project. According to TheGamingRevolution, who has a history of accurately leaking Activision-related info, Crash Bandicoot: The Wrath of Cortex Remastered and a separate Crash PvP multiplayer game are in the works. If I had to guess, I’d say this logo is for the latter.

Of course, we also have to acknowledge the elephant in the room – the logo rather looks like something you’d see in a Sonic the Hedgehog game. The blue part of the logo is certainly a Sonic-ish shade. So, could this be teasing a Sonic crossover? I’m guessing not, but I suppose anything is possible. It would certainly make sense for the two biggest non-Mario platforming stars to team up.

Crash Bandicoot 4: It’s About Time is out now on Xbox One and PS4. So, what do you think this logo might be teasing? What do you hope is coming next for our jorts-sporting hero?