Crackdown 3 New Campaign Footage Shows Off Agents, The Map, A Boss, and More 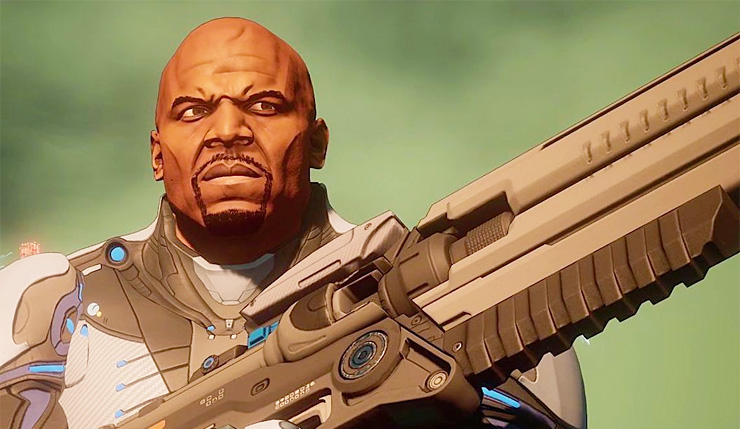 In recent months, Microsoft has mostly focused on showing off Crackdown 3’s Wrecking Zone multiplayer mode, but what about its single-player campaign? Early looks at single-player didn’t exactly wow, but maybe developer Sumo Digital has managed to improve the experience? Well, you can judge for yourself, as IGN has published a new four-minute overview of Crackdown 3’s campaign. Check it out below.

Interesting stuff! As shown, there will be a pretty solid number of superpowered Agents to choose from, each of which can be leveled up in one of five different areas. Depending on who you’re playing as, you’ll get bonuses in specific areas – for instance, Agent Jaxon, played by Terry Crews, gets boosts to strength and explosives (seems appropriate). Your world progress and character progress are saved separately, so you’re free to level up multiple characters without restarting the whole game.

The Terra Nova world map, which looks a bit small by modern open-world standards, includes three kinds of targets – logistics, industry, and security. Go to a target, cause enough ruckus, and you’ll lure out a boss you can fight (we get a glimpse of a guy in a big mech suit). It looks like the level design provides plenty of opportunity for running, jumping, and blasting, but the graphics and overall tone are a bit flat. But hey, maybe they just showed off a dull area – I’d love to see somebody tackle one of those big skyscrapers.

So, what do you think? Does the Crackdown 3 campaign seem like a worthwhile diversion to you? Personally, I’d say it looks fun enough, if a bit dated. I have the feeling Crackdown 3 is going to succeed or fail based on the quality of its multiplayer, rather than its campaign.