How Much CPU Is Needed For An Entry Level Graphics Card Like The GTX 750ti? 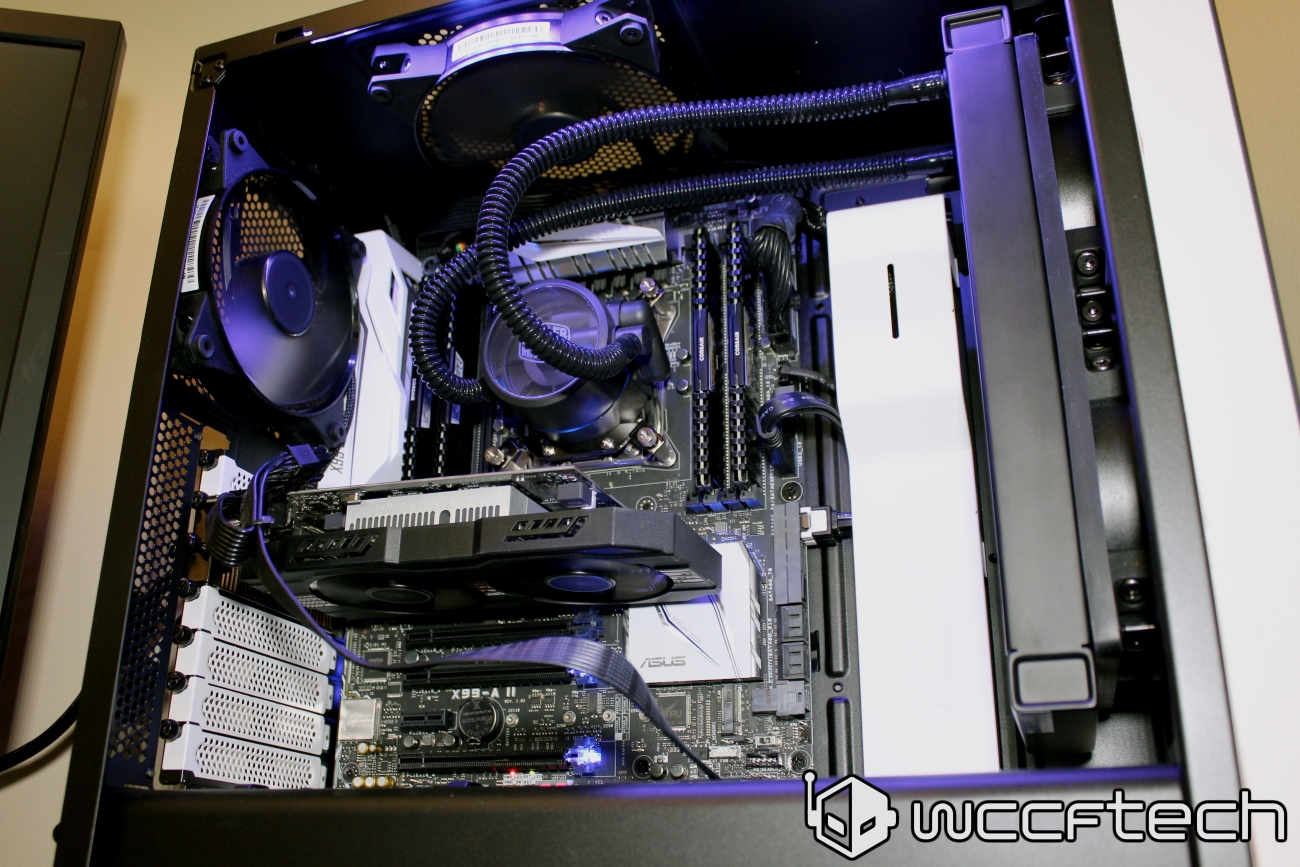 Stop me if you’ve heard this one before, but here goes. “I’m building a low cost budget gaming PC with something like a GTX 750ti, what CPU should I get?” I see this question a lot floating around various forums and comment sections across the internet. I’ve seen some very interesting builds featuring some odd combinations if you will. One of the most common setups I’ve come across is the usual Pentium Dual Core configuration, whether that is Haswell or Skylake based, paired up with a GTX 750ti for a budget gaming PC. I’ve also seen a fair bit is the same class of GPU paired up with an i5 class CPU. Then it hit me, I’ve never actually used the GTX 750ti since its release all these years. So I ordered one to find out for myself, just how much CPU do you need to run and entry level graphics card like the GTX 750ti

Admittedly this is a rather limited scope when searching for the answer as we’re only looking at Intel CPU performance, but we can still find some valuable information here for first time builders. I did use my X99 Broadwell-E test system for the entirety of this test. Starting with the memory I removed two of the four sticks of ram for the system to run in dual channel mode with 16GB of DDR4 2400MHz, so no crazy fast ram here. CPU configuration was a little fun, taking the i7 6800k down a peg or two to simulate other CPUs was easy enough and resulted in a Dual Core (Pentium), Dual Core with hyper threading (Core i3), Quad Core (Core i5) and a Quad Core with hyper threading (Core i7) configuration for these tests. No, I didn’t bother with how these games would perform with the full blown 6-Core 12-Thread configuration of the i7 6800k and I think you’ll see why in the results.

In the video I go more in depth with the setup, testing, and results showing you how and why the numbers shake out like they do. I did this for new builders and new people coming to the PC Gaming scene to help them have a little more information on that first build. Experienced builders welcome, but you likely already know the outcome here.