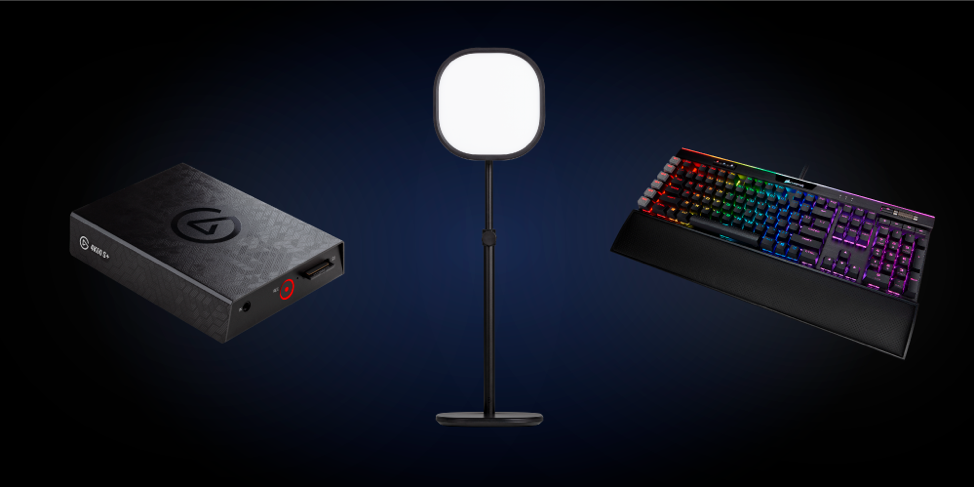 A Leader In The Screen Recording Hardware Gets An Upgrade

4K60 S+ debuts as Elgato’s most powerful external capture device yet. In addition to USB 3.0 connectivity for live streaming via a PC, 4K60 S+ features a memory card slot to record gorgeous 4K60 HDR10 gameplay directly to an SD card without the need for a connected computer. Onboard HEVC encoding keeps file sizes manageable, while true zero-lag passthrough displays high-fidelity Xbox One X and PS4 Pro games in their original format for an uninterrupted, authentic gaming experience.

When connected to a PC, 4K60 S+ records unlimited footage directly to a hard drive and takes advantage of versatile Elgato software features such as Flashback Recording to easily save gameplay retroactively and Live Commentary to record microphone audio as a separate track. Compatible with leading PC broadcasting software such as OBS Studio, 4K60 S+ is the most complete external capture solution for recording high-fidelity console footage in 4K60 HDR10 quality, with or without a computer. 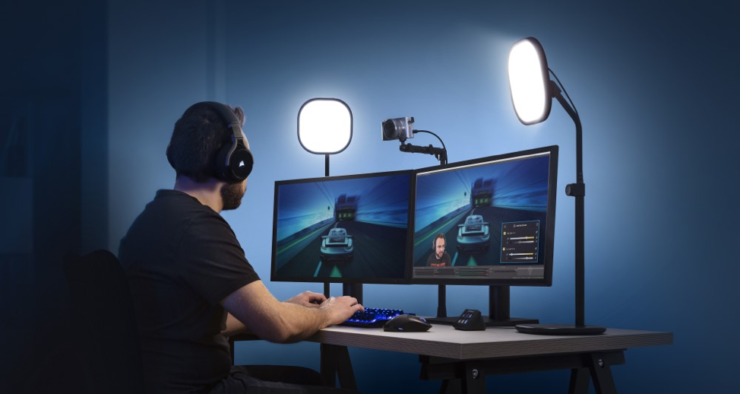 The result of close collaboration between the engineers at both Elgato and CORSAIR, the K95 RGB PLATINUM XT is the first keyboard to leverage both Elgato Stream Deck software and CORSAIR iCUE software out of the box. Fully equipped with all the features that made the original K95 RGB PLATINUM one of the most awarded mechanical keyboards on the market, such as dynamic per-key RGB backlighting with an iconic 19-zone LightEdge, a durable brushed aluminum frame, and 100% CHERRY MX mechanical key switches, the K95 RGB PLATINUM XT ups the ante with several key upgrades. 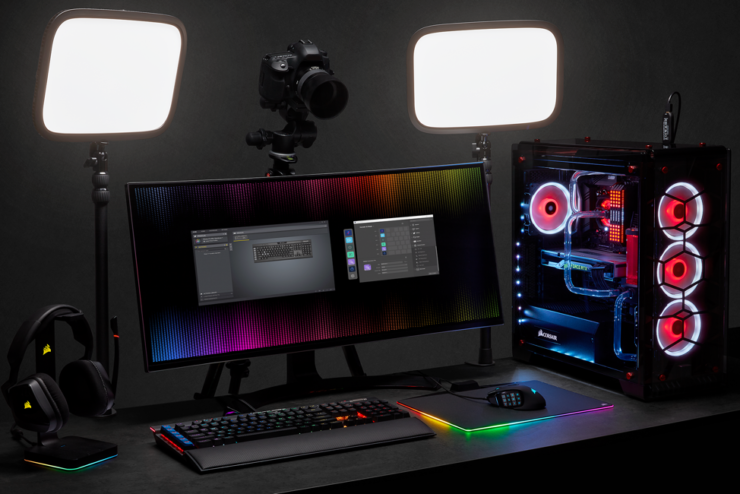 With versatile hardware from both Elgato and CORSAIR opening up new possibilities for both console and PC streaming, it’s already an exciting new year for content creators.