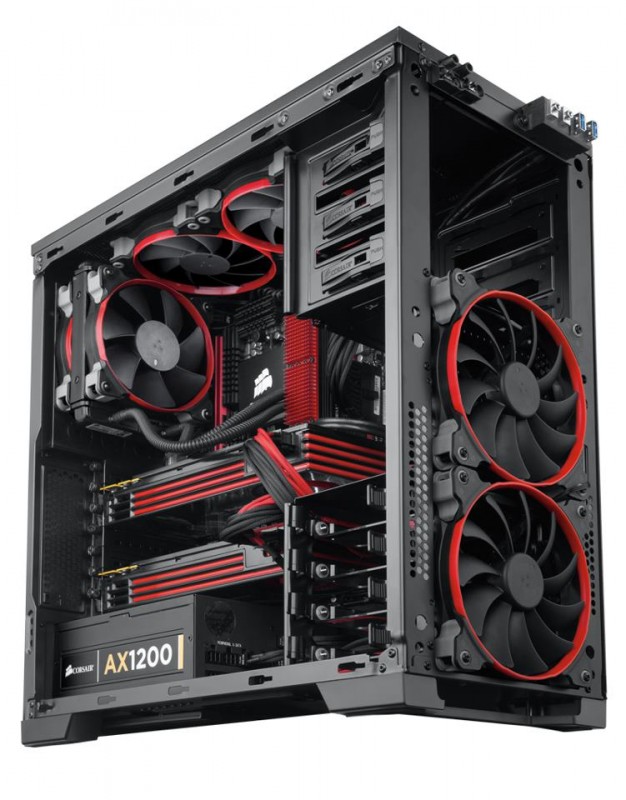 Corsair has announced a new line of PC cooling fans known as the Air series. Offering improved airflow and static pressure over other models in the market, these fans have been specifically designed for the ultimate PC cooling airflow.

The fans all feature Corsair’s advanced hydraulic bearing system along with rubber mounts on its sides for balanced air flow as well as low noise, and the best reliability among other fan manufacturers.

The fans come in 3 different colors namely red, blue and white for those who tend to customize the look of their PC systems. Air Series AF120 and AF140 airflow fans have been designed as intake/outtake fans for today’s high end rigs. Whole also the SP120 fans target air pressure for focused airflow where there’s a restricted airflow space namely heatsinks and radiators.