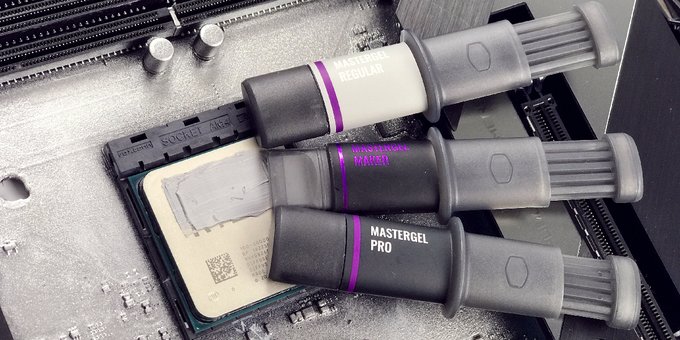 Cooler Master has revised the look of their thermal paste packaging because they resembled a lot like medical syringes, leading parents to believe that their kids were doing drugs.

Applying the TIM or Thermal interface material is a crucial task in PC building, which is under-documented or even misrepresented by the press. An incorrect application of TIM can harm thermals, instead of helping your CPU's thermals.

To apply the TIM there are some different methods like the "pea drop" method, in this method, you squeeze the TIM syringe or packet to get a tiny pea size blob onto the CPU. This lets the pressure from the heatsink spread the thermal paste out in a very thin film.

We didn't change the shape of the syringe to make applying thermal paste a lot easier, but because we we're getting tired of having to explain parents that their kid isn't using drugs. pic.twitter.com/ClyZLDDFe9

This is the very reason why syringes are used to contain thermal paste and function identically to medial syringes, but well, some parents had gotten the wrong idea. In a Tweet by Cooler Master, they stated: "We didn't change the shape of the syringe to make applying thermal paste a lot easier, but because we're getting tired of having to explain to parents that their kid isn't using drugs." The new packaging design shares some design similarities with a highlighter or Play-Doh tube, instead of looking like a medical syringe.

The new design has flattened out the tip while still using the syringe-like manual piston to push out the TIM from the tube, but with the widened and flattened nozzle makes attaching an injection needle impossible. This newer type of design also makes the "pea drop" application impossible, but with the flatter and wider design, there is no need for plastic cards of spatulas. 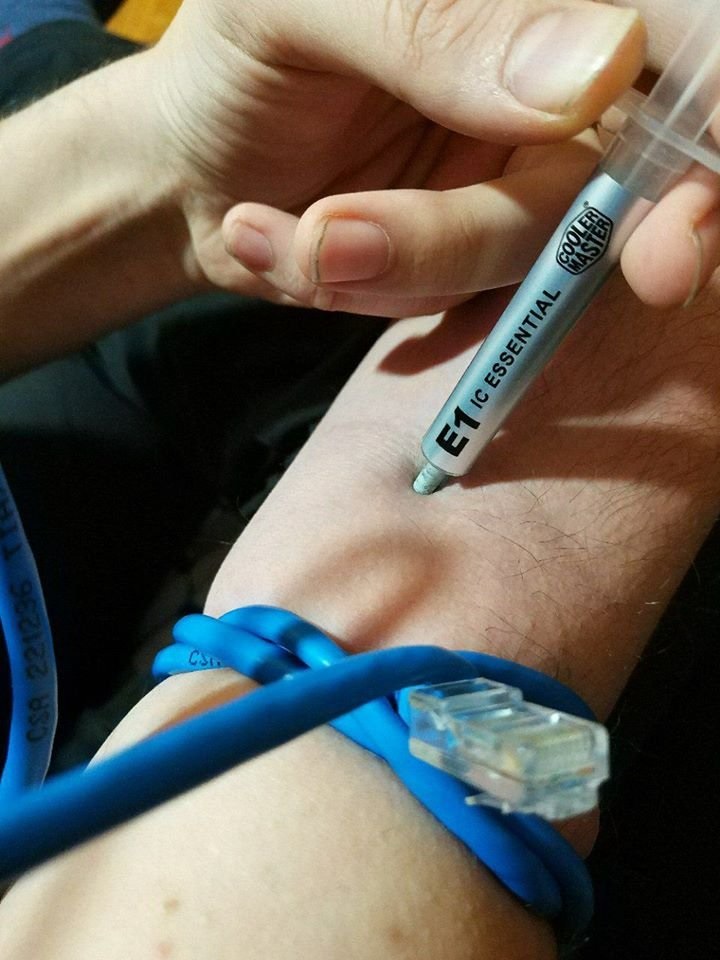 The "pea drop" application is more commonly used because it allows the thermal paste to spread out due to the pressure from the heatsink evenly. The method of putting a thin layer on your CPU is seemingly the way that Cooler Master wants you to do from now onwards.