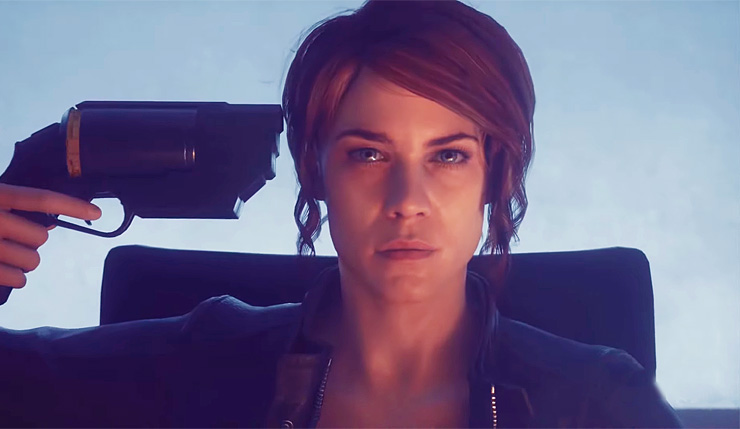 Control is a technically impressive game, which pushes Remedy Entertainment’s Northlight Engine to the next level with support for new tech like ray tracing and DLSS. Or, at least that’s the case on PC. Of course, playing on console usually comes with some compromises, but according to the folks at Digital Foundry, Control has some major issues on the base Xbox One and PS4. If you’ve got about half an hour to spare, you can check out DF’s full video analysis, below.

On the resolution front, Control delivers about what you’d expect – the Xbox One runs at 720p, the PS4 at 900p, the PS4 Pro is 1080p, and the Xbox One X is 1440p. According to Digital Foundry all the console versions sport the same geometry, assets, and effects, with the exception of the base Xbox One, which uses a slightly different, but not necessarily inferior, shadow rendering technique.

Unfortunately, the console versions of Control fall short when it comes to performance. Both the base Xbox One and PS4 suffer badly, with the game dropping below 15fps for extended periods of time during hectic battles. Surprisingly, the PS4 is actually worse than the Xbox One, dropping as low at 10fps at times. Based on Digital Foundry’s footage, the game seems to be borderline unplayable on the base consoles.

Looking at the more powerful consoles, they also experience dips as low as 20fps, but they tend to be much longer on the PS4 Pro, whereas the Xbox One X only slows down for a second or two when a lot of effects are popping off. Performance isn’t great on any console, but the Xbox One X is the only machine that seems capable of maintaining a semi-reliable 30fps.

Hopefully Remedy can improve Control’s console performance, but there may be only so much they can do. It really does seem like Control is a next-gen title in disguise, and until the inevitable PS5/Xbox Scarlett versions of the game come out, you’re probably best playing on PC.

Control is available now on PC, Xbox One, and PS4. You can check out Wccftech’s full review of the game, right here.