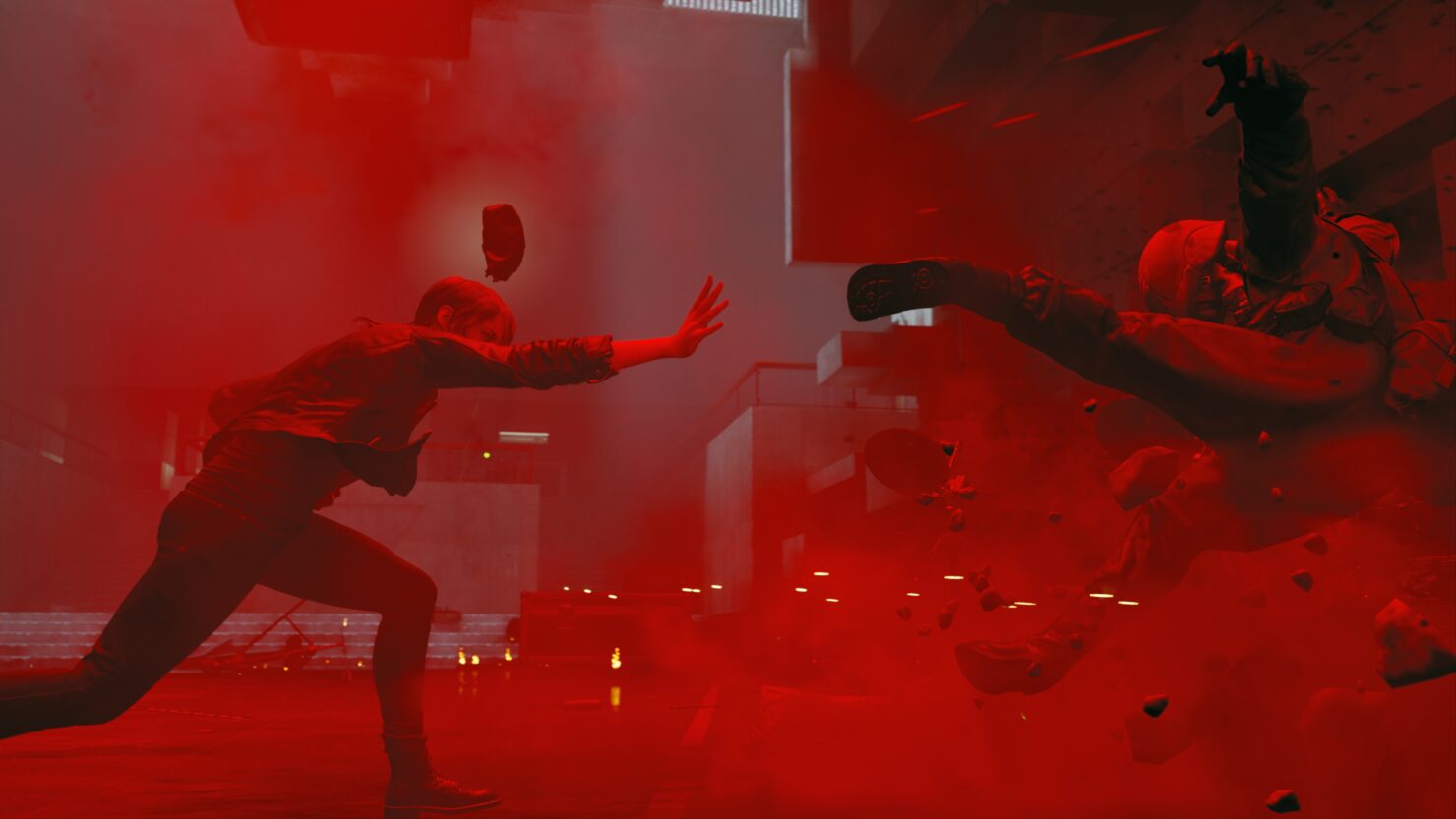 Two new mods have been released today for Control, introducing a welcome new feature and removing another that hasn't been well received.

The first new mod for the game introduces a FOV slider, which is mysteriously absent. This mod works with both DirectX 11 and Direct X 12.

1.Detected as Virus in Some AV Apps

just add to the ignore/exclusion list, it's a false positive.

The second new Control mod removes the Motion Blur effect from the game. As of now, it's only compatible with DirectX 11. To install the mod, extract the files included in the archive, then press F4 in-game to remove motion blur. Pressing F4 enables it again.

Control is undoubtedly a solid game, but it's not revolutionary by any means, and some issues here and there prevent it from being a complete masterpiece.

As a final thought, Remedy’s latest manages to deliver consistent quality with the studio’s usual solid, fun, technically advanced offerings. What it does not manage, however, is propelling the studio to a whole new status as Marvel’s Spider-Man did for Insomniac recently. Hopefully next time, as Control does beg for a sequel to explore in a much greater way the weird and fascinating paranatural world created by the Finnish developers.