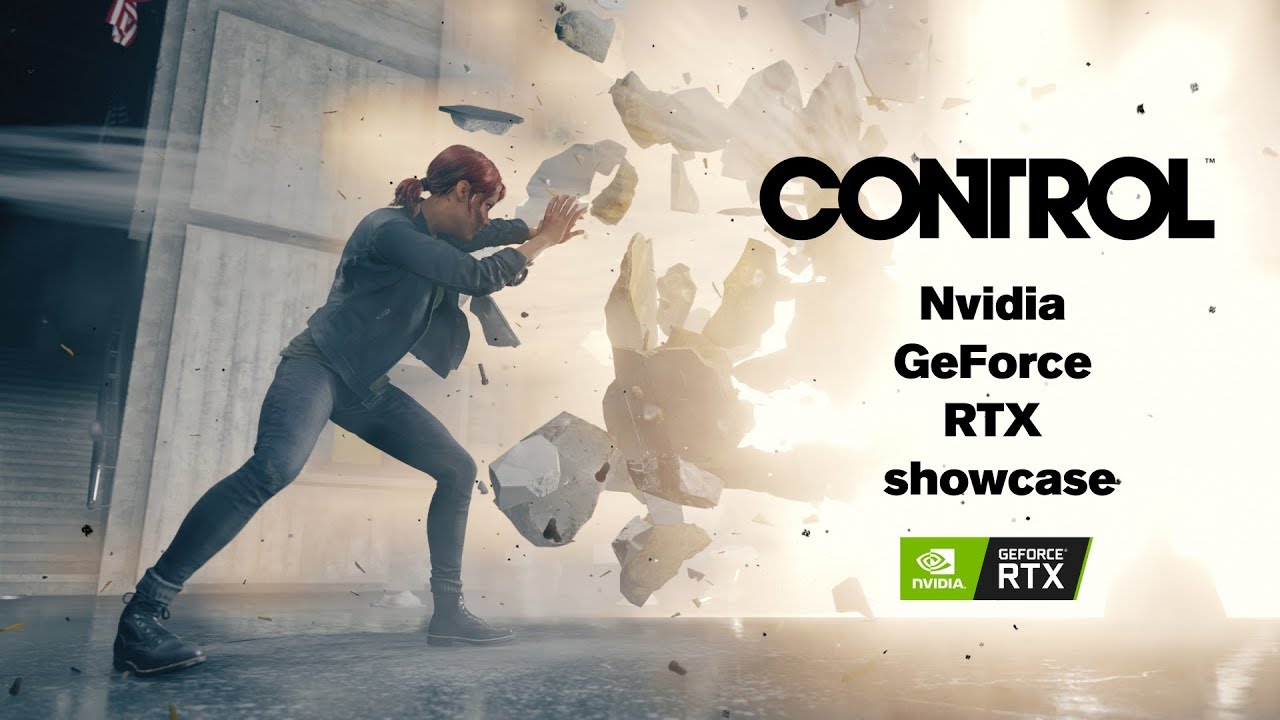 Previously codenamed 'P7’, Control was announced by Remedy at last year’s E3 event. The title is being published by 505 Games.

“Control represents a new exciting chapter for us, it redefines what a Remedy game is. It shows off our unique ability to build compelling worlds while providing a new player-driven way to experience them,” said Mikael Kasurinen, game director of Control. “A key focus for Remedy has been to provide more agency through gameplay and allow our audience to experience the story of the world at their own pace”

Control is slated for a release later this year.