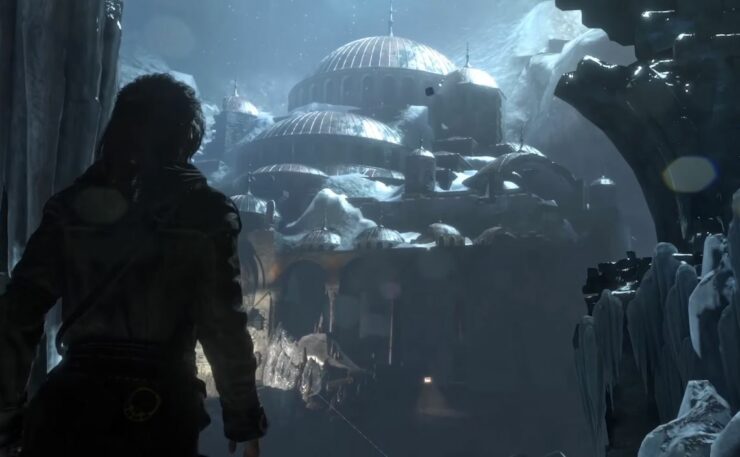 Over the years, Macs have been known to be not a great platform for playing high-end games. While the notion can be out up for a debate taking into account the general usage and productivity that you can derive from it compared to a PC. However, it's not like you cannot game on Mac at all. There are several titles that contribute to an immersive gameplay experience. if you're into gaming and you own a Mac, there's news that might excite you. That's right, Feral Interactive has announced that Rise of the Tomb Raider: 20 Year Celebration will be coming to macOS this spring. So let's see some more details on it.

As we have mentioned earlier, Rise of the Tomb Raider: 20 Year Celebration, 'the definitive edition of the acclaimed action-adventure' will be arriving on macOS as well as Linux this coming Spring. 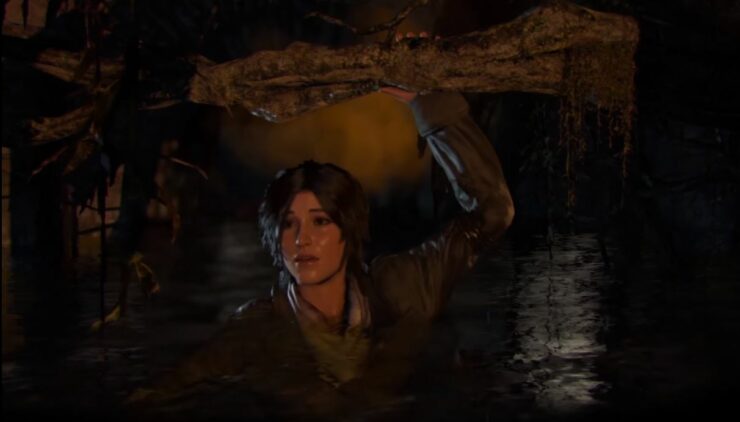 According to the company, the entire list of nine pieces of downloadable content will be bundled with the game which constitutes puzzle-solving as well as action.

Players will become the young archaeologist Lara Croft as she seeks the lost city of Kitezh to recover the Divine Source, an ancient artifact with the power to grant immortality. When Lara’s quest puts her in the crosshairs of Trinity, a secret global organization, she must use all her wits and daring to reach the Divine Source first.

Lara’s expedition takes her from Syria’s sun-baked ruins to the vast wilderness of Siberia, where frozen forests, ancient crypts, a lush geothermal valley, and an abandoned Soviet military installation await. Players climb, swim, grapple, and zip-line their way through the beautiful but lethal environments as they outsmart deadly traps and solve huge, multi-layered puzzles hidden within stunning challenge tombs.

As of now, there are no details available on the pricing and exact date and time of release. In addition to this, system requirements have not been mentioned anywhere. So be sure to wait for it. There will be more to the story, so be sure to stay tuned in for more. Check out the game video trailer embedded below.

This is all for now, folks. What are your thoughts on Rise of the Tomb Raider: 20 Year Celebration coming to macOS? Share your views with us in the comments.