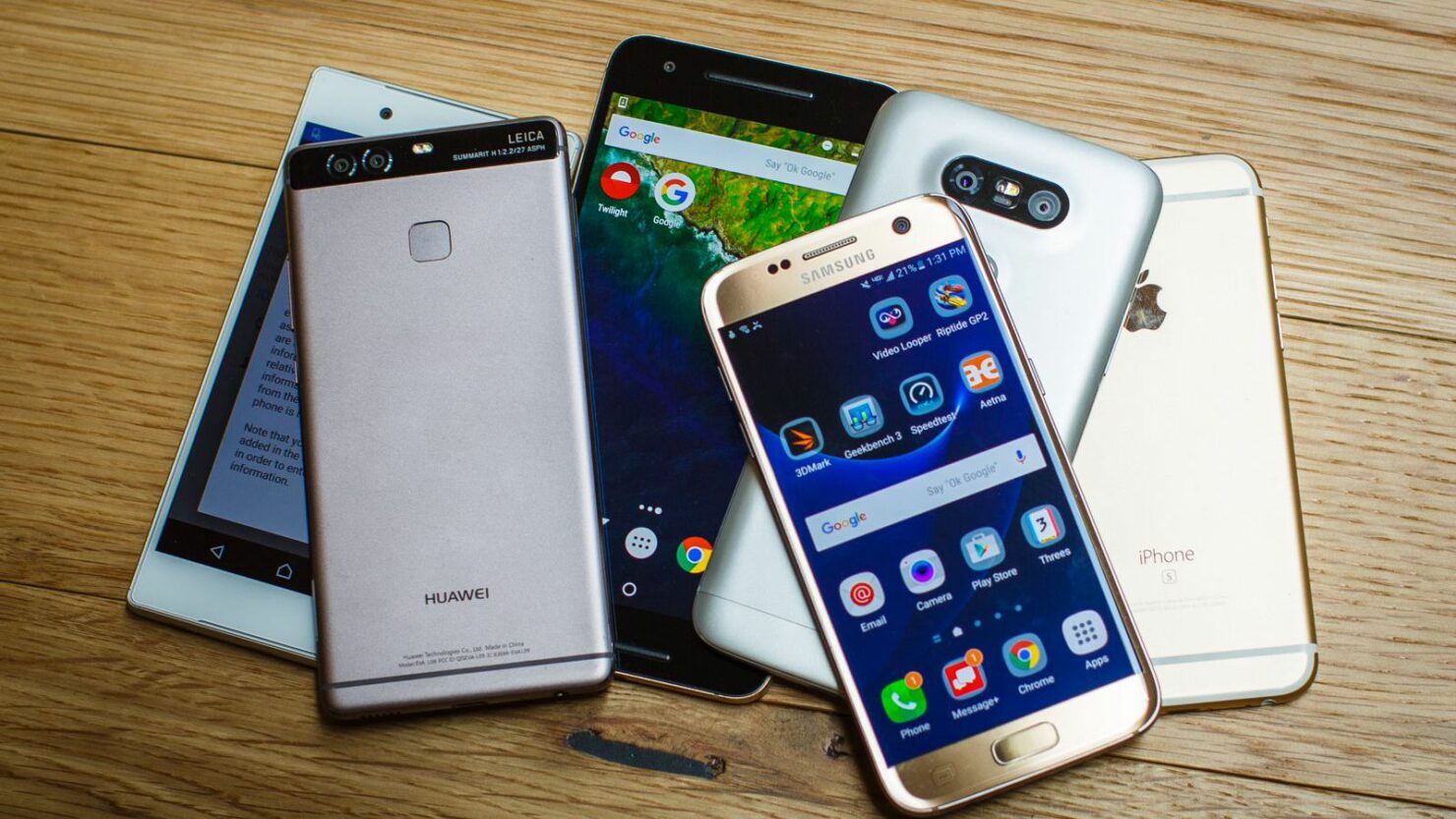 Congress is pressing Apple and Alphabet for some answers following Gmail privacy concerns. Top Republicans on the House Energy and Commerce Committee sent a letter to the two tech giants asking Alphabet Chief Executive Officer Larry Page about Google permitting "third parties to access the contents of users’ emails" and Apple about access that third parties may have through its App Store. The letters also talk about devices collecting audio data from their users.

"Considering that many consumers likely believe that a phone that lacks a SIM card, or one for which they have affirmatively disabled location services, Wi-Fi, or Bluetooth - such as through turning on 'Airplane Mode' -- is not actively tracking them, this alleged behavior is troubling," letters read.

Are phones listening to you? Congress wants to know

While letters have been sent to both Tim Cook [PDF] and Larry Page [PDF], the one around Android is more specific considering several security controversies that continue to surround the operating system. The committee also mentioned the recent Gmail episode:

In June 2017, Google announced changes to Gmail that would halt scanning the contents of a user's email to personalize advertisements to "keep privacy and security paramount."

Google still permitted third parties to access the contents of users’ emails, including message text, email signatures, and receipt data, to personalize content. In the context of free services offered by third parties, these practices raise questions about how representations made by a platform are carried out in practice.

Both the letters go on to ask some specific questions from Apple and Alphabet, Google's parent company. Some of these include, whether iOS and Android can:

Lawmakers have also asked Apple about its collaboration with a company named RapidSOS to provide better location services for 911 calls and if RapidSOS will be sharing and retaining any data.

While Apple is yet to comment, in response to these letters, Google said it's looking forward to "answering the committee’s questions."

"Protecting our users’ privacy and securing their information is of the utmost importance to Google."

The answers to these very specific questions would hopefully offer Android and iOS users some insight into what level of privacy should you expect when you turn off connectivity options believing that it keeps you secure from snooping. The committee has requested answers by July 23.