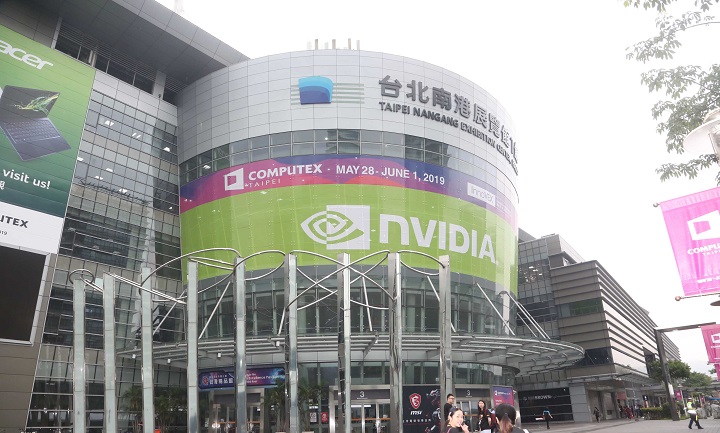 Taiwan's TAITRA, the organizers of Computex, announced this week that the show will proceed as scheduled despite the global outbreak of the Coronavirus (2019-nCoV).

"In response to the global outbreak of the Novel Coronavirus (2019-nCoV or Wuhan Pneumonia), the Taiwan government has taken comprehensive measures to protect the health of the public from the global outbreak," a statement posted by TAITRA on February 4rth reads. "All events and activities held by TAITRA for international visitors are conducted in full and stringent compliance with health and safety regulations and there is no danger posed to exhibitions and meeting venues in Taiwan."

In 2003, with the outbreak of SARS, event organizers moved Computex to September instead of the usual calendar placement of June. Taiwan had 346 confirmed cases of SARS, whereas with the Coronavirus Taiwan only has 11 confirmed cases as of this week.

It's understood that event organizers have informed key stakeholders in Taiwan, such as vendors that would have large booths at the show and be flying in key staff, that a final decision on whether Computex would go ahead as planned will be made in mid-April in conjunction with local health authorities. Options on the table include limiting the scale of the show, or banning vendors and attendees from China. The latter of which is an option being used at TAITRA's upcoming TAIPEI CYCLE trade show, which is expecting about 8000 attendees and 1000 exhibitions -- roughly one fifth the size of Computex by headcount.

While Computex, which takes place in June, will go ahead as scheduled many other events in the region have been canceled. In Hong Kong, the Standard Chartered Marathon has been canceled as has the Alibaba Jumpstarter Entrepreneur conference.  In Taiwan, the Taipei Game Show has been rescheduled until later this year. Schools remain closed on the island until February 25.

In China there are no signs of the virus slowing down. The death toll will soon reach 500, which is far greater than the 349 that died during the 2003 SARS outbreak. New figures from China’s Health Commission on Wednesday showed that 65 people died on Tuesday and that 3,887 more people had been infected. So far, 24,324 people have been infected.

The Mobile World Congress (MWC) is the next tech trade show scheduled, and the GSMA, its organizer, released a statement saying it will proceed as planned. However, LG and ZTE have already announced that they will be pulling out of the show given fears of the virus spreading.

More updates are expected as the show dates for Computex draw closer.