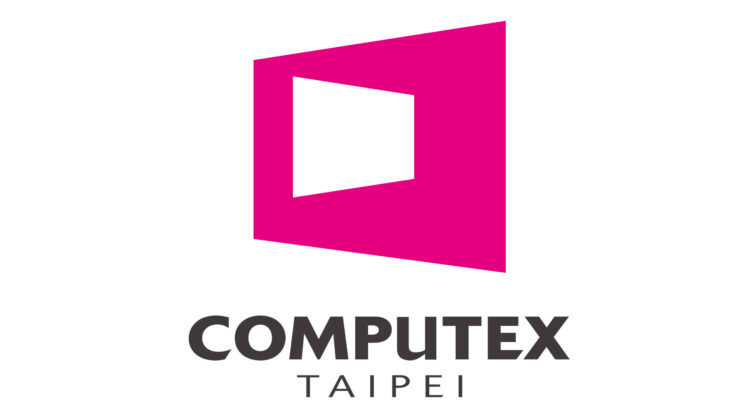 Computex 2020 has little chance of happening, as authorities in Taiwan announced today that the country's border will be closing to foreign nationals as the number of cases of the COVID-19 surge.

According to Health Minister Chen Shih-chung, the restrictions on foreign nationals will kick in on Thursday, March 19. Diplomats, flight crews, and those with permanent resident cards will be exempt from the restriction. Anyone entering the country will be required to self-isolate for 14 days.  The number of COVID-19 cases in Taiwan was particularly stable until recently, as during the past week the count has jumped from 50 to 100 -- the bulk of which were imported from Europe, Dubai, and the United States.

⚠️Attention
🔺All foreign nationals will be barred from entering Taiwan, with the exception of persons holding an Alien Resident Certificate, diplomatic officials, and businesspeople with special entry permits.
🔺All passengers arriving in Taiwan must undergo a 14-day quarantine. pic.twitter.com/ZYpMRNx8h6

Taiwan's CDC has also placed a Level 3 -- its highest -- travel advisory on the United States, Canada, Australia, New Zealand and the European Union ordering its citizens not to travel to these areas.

Air travel to and from Taiwan is virtually suspended at this point, as carriers are cutting dozens of flights by the day.

TAITRA, Computex's organizer, has yet to make an official announcement however at this point all trade shows and conferences in Taiwan are indefinitely suspended. As of late February, organizers were sure that Computex 2020 would go ahead with an increased emphasis on health and hygiene.

In 2003, with the outbreak of SARS, event organizers moved Computex to September instead of the usual calendar placement of June. Taiwan had 346 confirmed cases of SARS, whereas with the Coronavirus Taiwan 100 confirmed cases as of this week.

With the cancellation of every major conference and trade show this year, product release schedules have been thrown completely out of wack. Nvidia NASDAQ:NVDA recently delayed its major product announcement scheduled for GTC as it reassesses the changing business landscape during the COVID-19 pandemic.