Save Over $1,400 on Complete Front-End to Back-End Coding Bundle 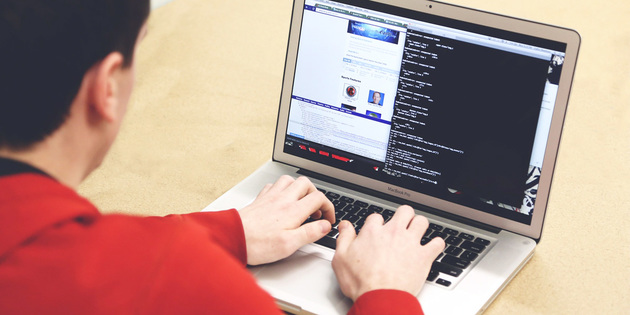 There are thousands of online courses that offer tutorials on different programming languages. However, to those who are new to the programming world, it could be quite an intimidating process to decide which language to choose and where to start. Complete front-end to back-end coding bundle offers step-by-step instruction to help you become a professional coder, with thousands of hours of content that cover several programming languages. From simple programming languages to more complex concepts, you can go through this bundle to learn new languages or polish your existing skill set. Gear start a rewarding career with this Coding Bundle, which is offered for just $69, slashed down from $1,500! Head over to Wccftech Deals and grab this deal while it lasts.

If you're looking to become a professional coder, but you're not sure where to start, you have come to the right place. With thousands of hours of course content, this bundle will open the doors to any type of programming career you decide to pursue. Get the hands on practice you need to excel in the world of programming with the ultimate guide to this booming industry.