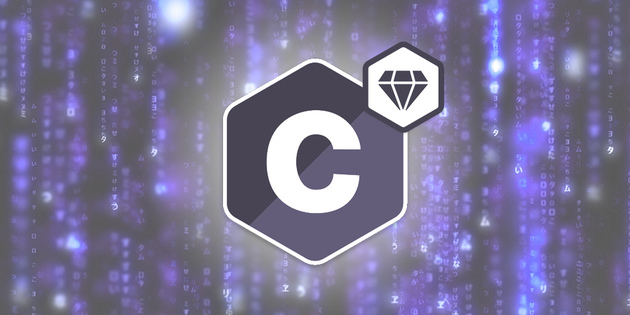 From algorithms and learning the basics to mastering C, C++, Ruby and Python, this bundle makes sure you get all the essentials in your arsenal. Head over to Wccftech Deals and grab this bundle at a 93% discount, for just $45. You will get over 61 hours of premium content to master this foundational, general purpose programming language.

Get the Complete C Programming Bundle for $45