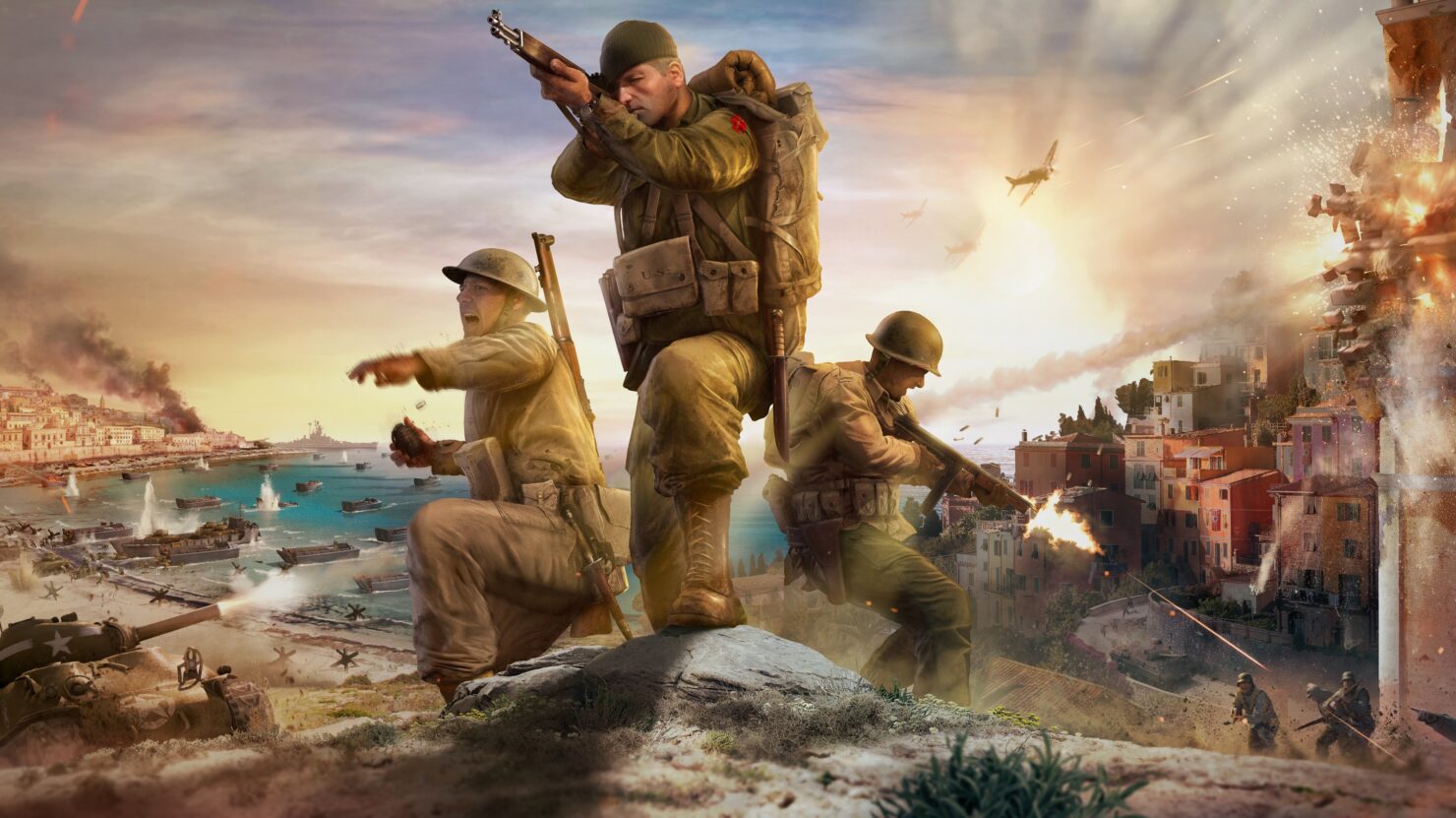 Company of Heroes 3 is a real-time tactical strategy game that’s coming this year and looks to be another big evolution in the series’ trademark gameplay. The entire gameplay loop for the previous two Company of Heroes games revolves around commanding an army to conquer the lands in an ever-changing war that could turn at any given point.

Yesterday, the development team at Relic Entertainment had made an announcement that covered the nature of the game’s campaign missions. The game takes place in the Mediterranean regions of the world, and Relic pointed out two major mechanics to come in the newest Company of Heroes title.

You can watch the new Developer Diary below, which goes into further detail about the newest gameplay additions to the third entry in the series.

Perhaps the bigger takeaway would be the new Dynamic Campaign Map. Offering “sandbox-style” gameplay, this new mechanic in Company of Heroes 3 allows players to command the overall war effort and experience a unique level of strategic choice. The team has also gone ahead to say that replayability is a strong focus as the Campaign takes “a big leap forward”.

Mission Designer David Milne explains in the below video that Relic designed the missions in a way that challenges players, but that a mission can always be completed – no matter which factions, companies, or units they've selected. This would be a bit of a departure from some games, that punish you by locking some missions or routes away based on your decisions prior to the mission in question.

Company of Heroes 3 also has one more thing to explain, but it’s more of a footnote; the game will be launching on Steam on day one. Company of Heroes 3’s release date is currently TBA, but will be releasing exclusively on Steam.