Combat Arms which is a very popular Free Online FPS game has got a new update which includes a new map along with new weapons and equipment and a completely new program. The game which is by Nexon who have released other free MMO games like Maple Story and Dungeon Fighter Online. The new Update is called Operation: Sector 25 and includes some new weapons such as a portable sniper rifle and a powerful machine gun and some other new items and equipment.

There's also a new recruit program which will allow players to recruit new players earning them awards. The more friends players are able to recruit, the greater their rewards will be given. The new players which will sign up will instantly get the starter pack which includes a bunch of weapons and other items.  This update will run till 25th August. 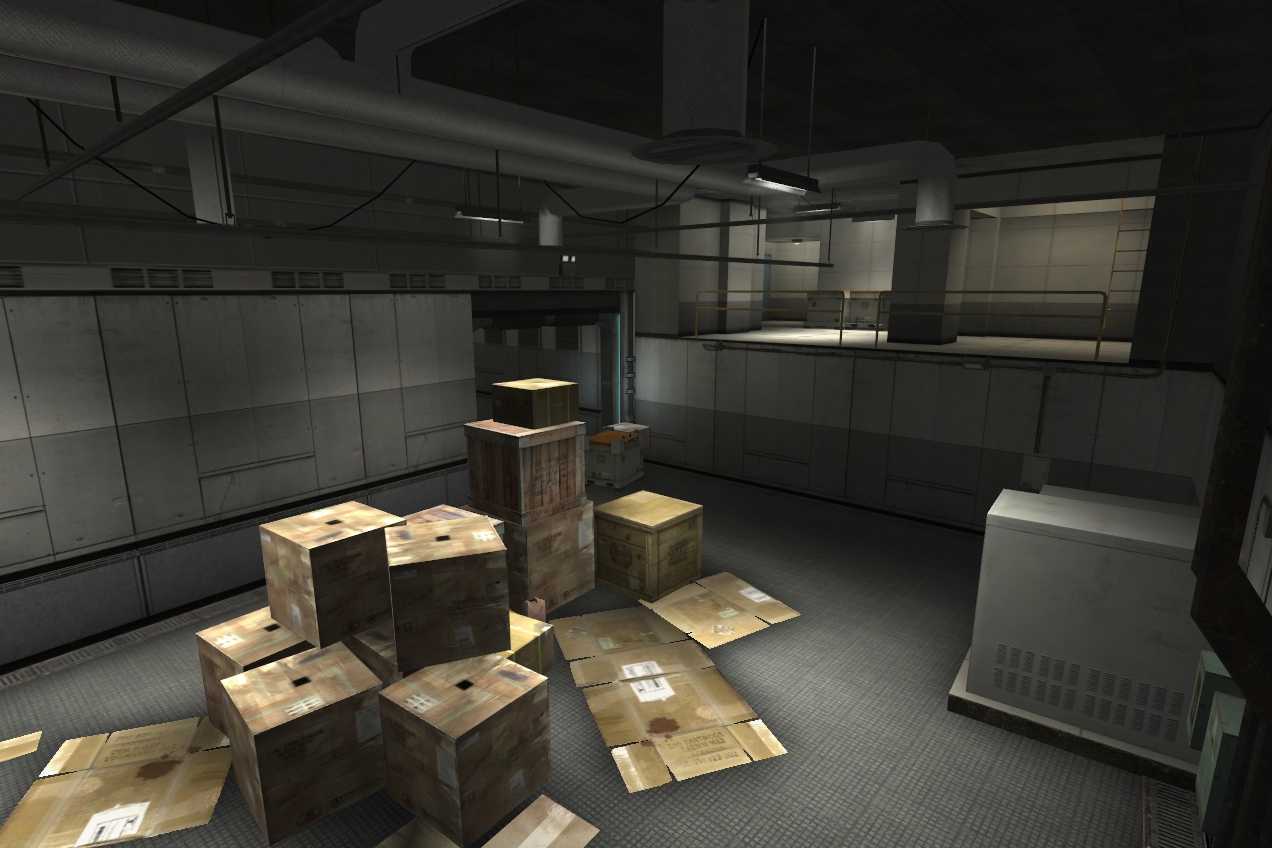 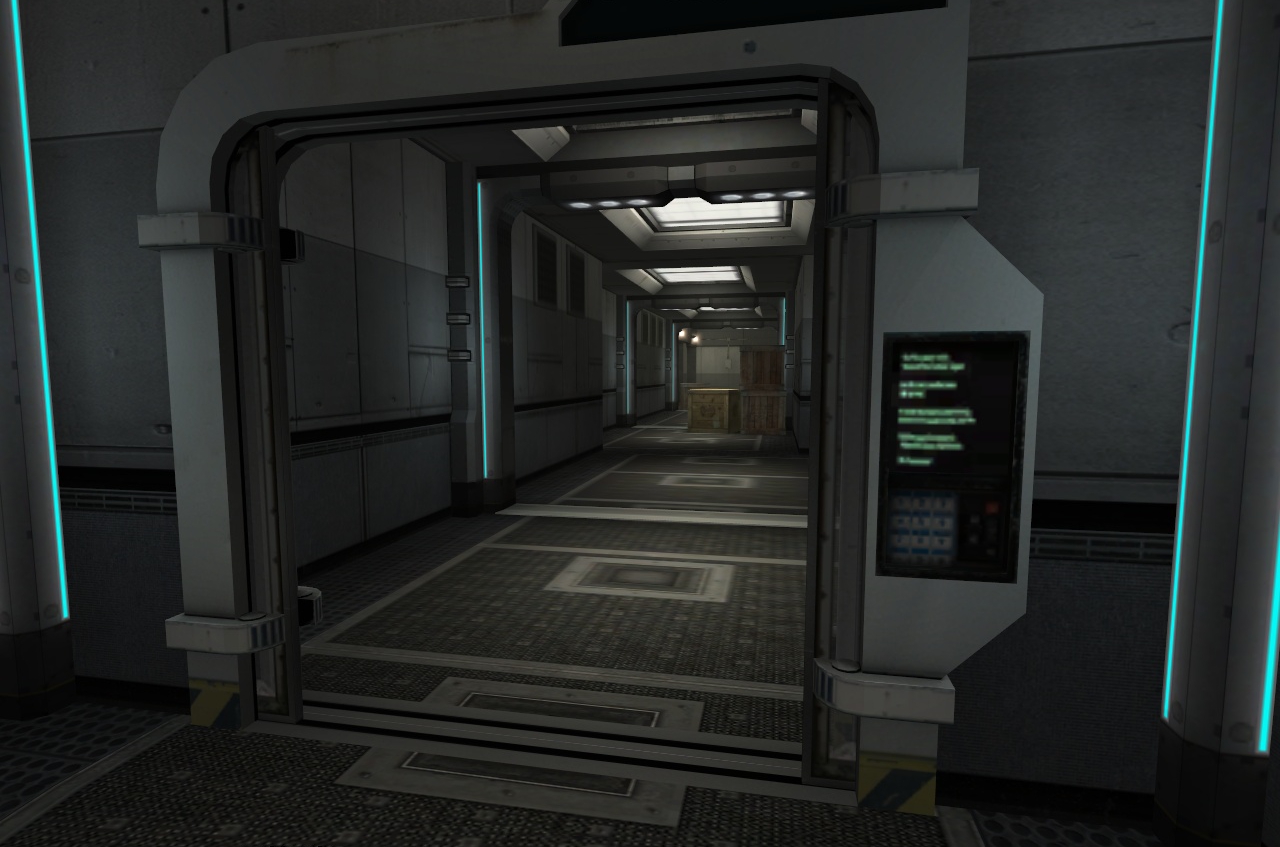 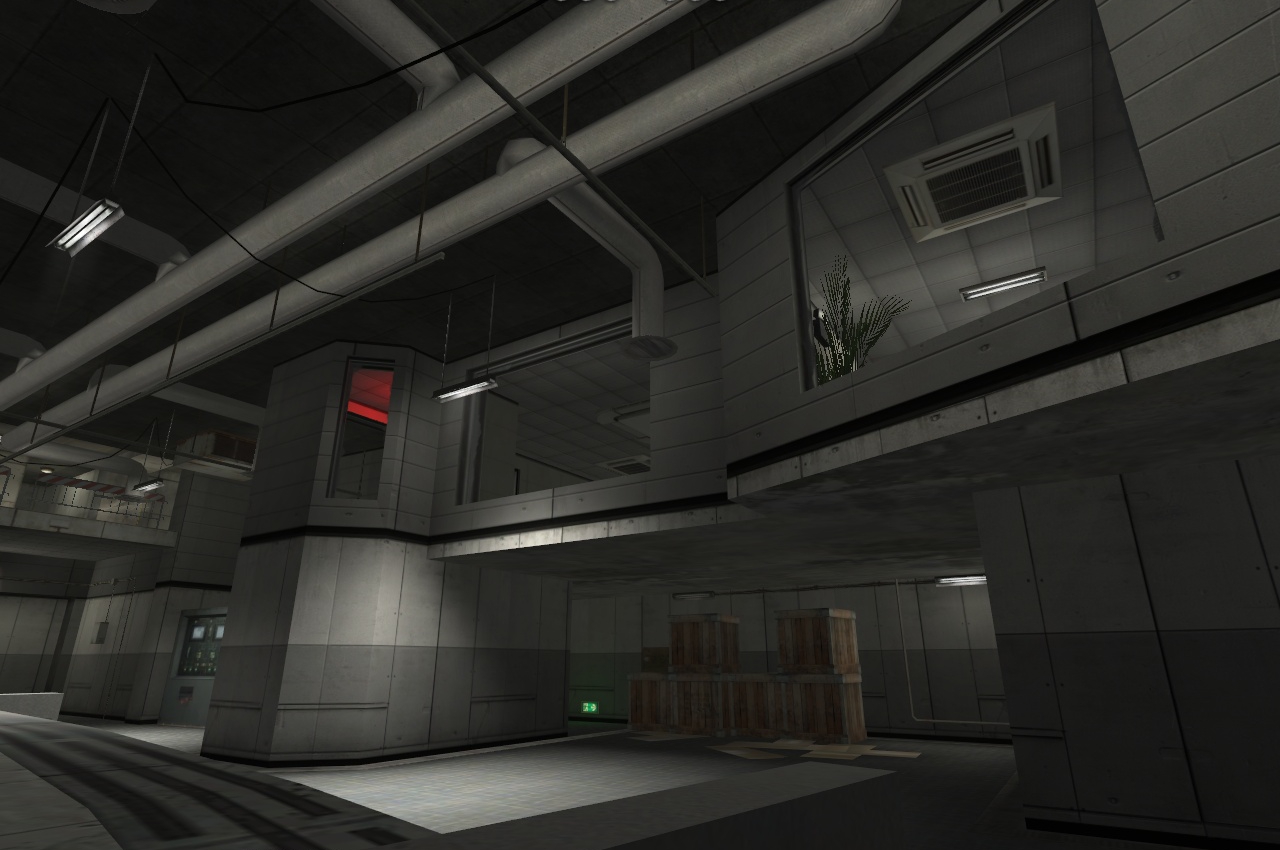 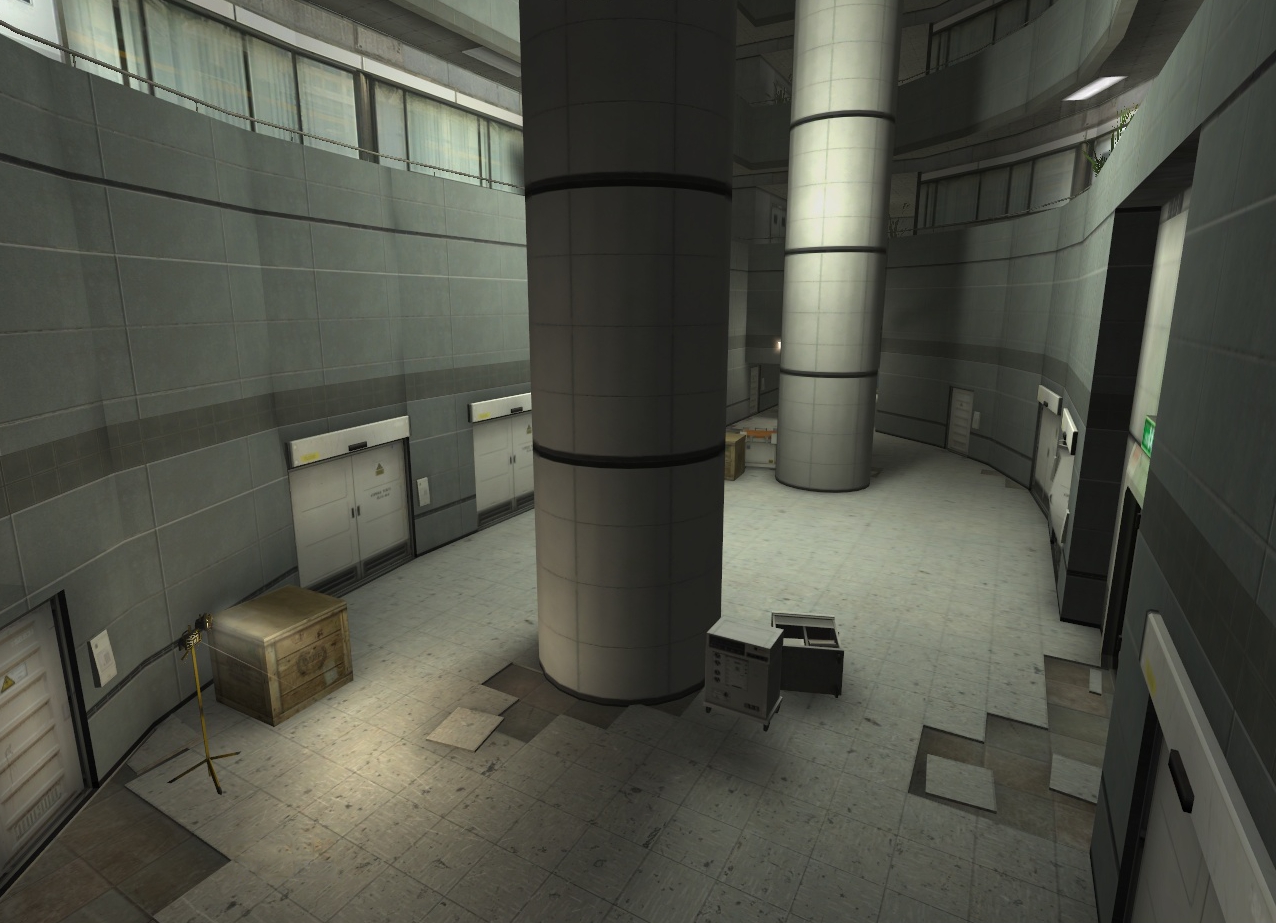 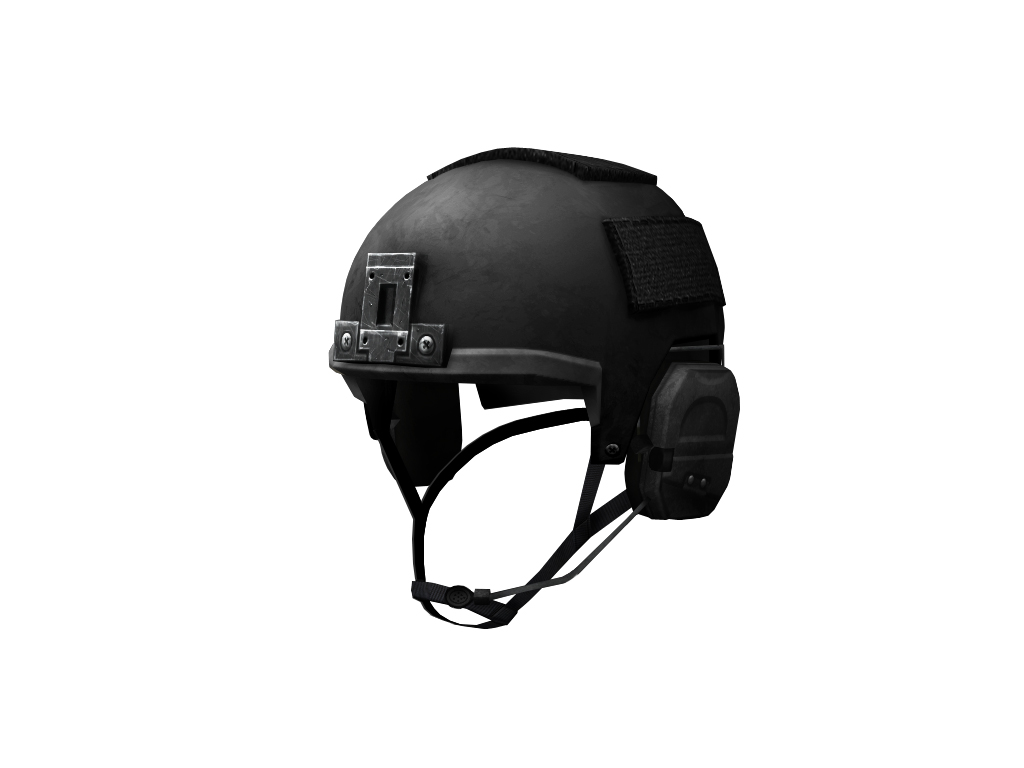 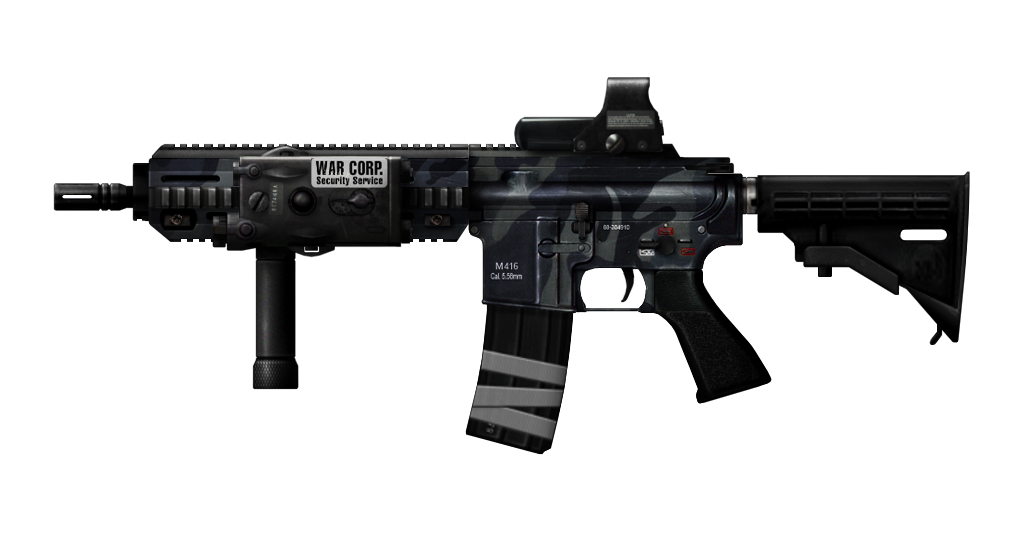