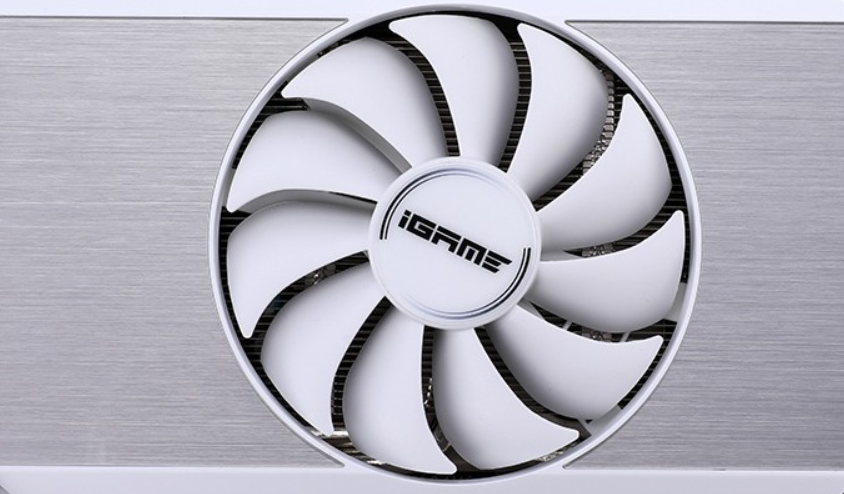 Colorful has unveiled its brand new Mini ITX graphics card, the iGame GeForce RTX 3060, which rocks an amazing design. The card, aside from being a Mini ITX variant, offers a nice white-color design which looks fantastic.

The Colorful iGame Mini RTX 3060 graphics card is what you'd expect, a Mini ITX graphics card with the RTX 3060 GA106 GPU. But on the outside, it's more than that, the card features a nice white & silver-colored shroud. The front comes with a brushed silver finish while the sides &  backplate are colored back. The card measures 182mm in length and features a dual-slot height. The card has an 11-blade and white-colored fan featured on it that blows air towards the central heatsink which has four 6mm heat pipes running through the aluminum fin array heatsink block. 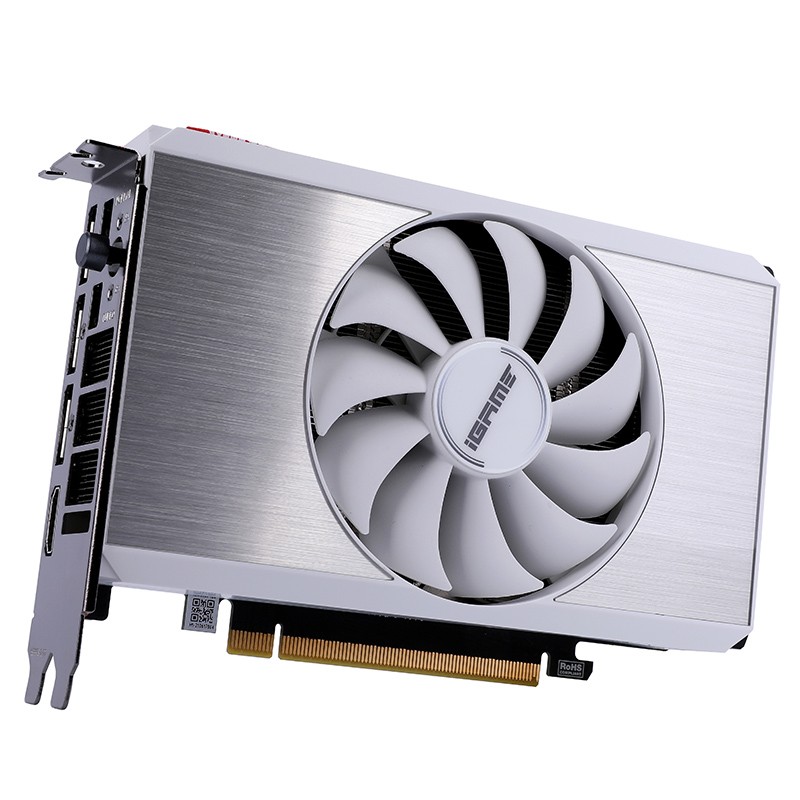 Following are some main highlights of the graphics card:

As for what this iGame Mini RTX 3060 rocks in terms of specifications, you are getting the Ampere GA106 GPU core with 3584 CUDA cores and 12 GB of GDDR6 memory running at 15 Gbps for 360 Gbps bandwidth. The clock speeds for the card are maintained at 1320 MHz base and 1777 MHz boost but a knob at the IO panel (One-click OC) pushes the boost clock up to 1792 MHz for extra performance. Now one thing that you might notice is that the card is actually titled 'iGame GeForce RTX 3060 Mini OC 12G L' with the 'L' representing that this is an LHR variant. The card has its ETH mining potential listed at 25 MH/s (approximate) which means that it isn't a viable solution for any one that's going to use it for mining.

The iGame Mini RTX 3060 is powered by a single 8-pin connector and features a TDP of 170W. The display outputs include triple DisplayPort and a single HDMI interface. There's currently no word on pricing but expect it to cost around $500 US due to the existing market situation. Also, the card is likely to be sold only within the APAC market.