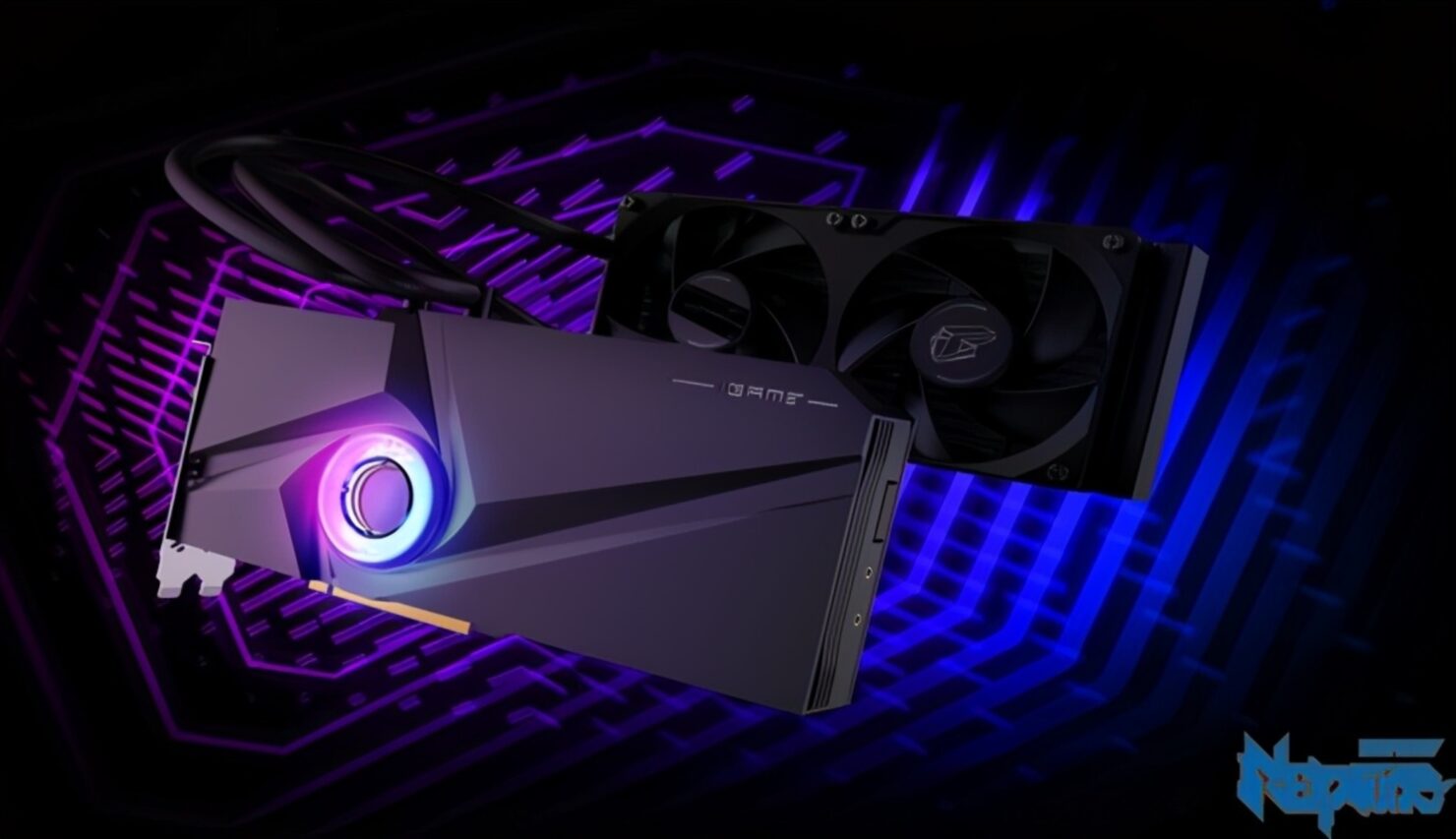 Water cooling on graphics cards has always been more of a niche section of the GPU market, but it seems to be becoming more popular. Most Nvidia partners have implemented some sort of water cooling in their lineups whether it be an AIO or a custom block, some have even included both. Colorful had already implemented the AIO on the RTX 3090 and RTX 3080 with the Neptune model, but are now adding an AIO to GeForce RTX 3070.

Whenever people look to buy a graphics card with an exotic cooling solution preinstalled, they look at the top models which for the case of Nvidia are the RTX 3090 and RTX 3080, so Nvidia partners only focus on putting a custom cooling solution on those cards, but Colorful has found a space that no other manufacturer fills. Colorful has added a water-cooled GeForce RTX 3070 to its lineup to fill a niche void in the market. 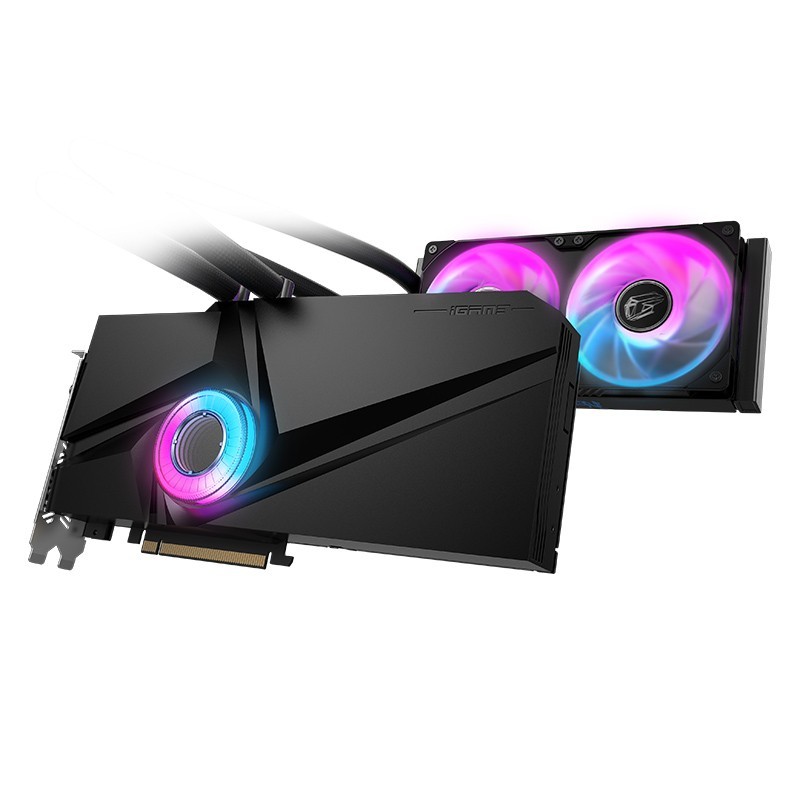 The cooling solution is an all in one that is attached to a 240mm dual-fan radiator. The GA104 based GeForce RTX 3070 card will feature 14+4 power stages on the PCB which differs from the 14+8+4 power stages on the GA102 PCB used for the RTX 3080 and 3090. The new model features a max TDP of 270W which is 100W over the TDP of 370W GA102 models. The cooler had to be slightly adjusted to fit the new PCB. This cooling power is most definitely overkill but is a cost-cutting measure on the part of the Colorful.

The Colorful GeForce RTX 3070 Neptune comes factory-overclocked but has a unique way of harnessing the factory overclock. Rather than using the higher frequency, the Neptune runs at a default boost clock speed of 1725 MHz, but can quickly change with the press of a button. The button is located I/O bracket and it loads a secondary BIOS with an 1845 MHz boost when pressed. It is a 7% overclock, but it still not as high as the air-cooled Vulcan OC which is clocked at 1875 MHz.

The Colorful GeForce RTX 3070 Neptune has been listed on the Colorful website, but pricing and availability have not been announced. The cost-cutting measure of reusing a more powerful cooler seems to benefit the users by providing a better cooling solution, but that is yet to be seen.