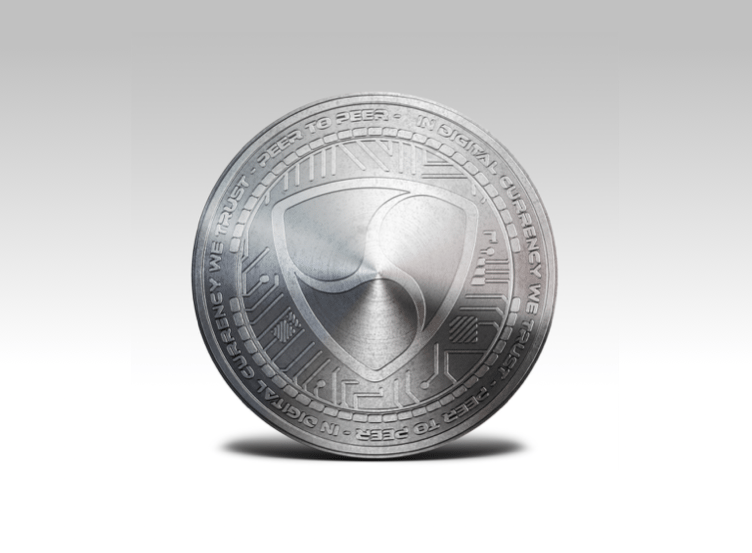 In one of the biggest thefts of the industry, criminals stole over $530 million worth of XEM cryptocurrency in a hack of the Tokyo-based exchange Coincheck. The 58 billion yen worth of XEM tokens are reportedly on the move according to a report by Reuters. The NEM Foundation, the creator of the XEM cryptocurrency, however, suggests that none of the stolen coins have been moved to exchanges. "The decentralized NEM protocol is highly secure and is performing exactly as designed," the company said in a statement.

"None of the stolen funds have been sent to any exchanges."

Contradictory statements suggest stolen Coincheck funds on the move, but no attempted transactions to exchanges

Reports from Japan claimed yesterday that the Foundation has traced the stolen coins to an unidentified account. NEM Foundation vice-president Jeff McDonald was reported by Reuters saying that the account owner has started to move these stolen coins to six exchanges where they could be sold or converted to other coins. Reuters reported:

"[The hackers are] trying to spend them on multiple exchanges. We are contacting those exchanges,” Singapore-based McDonald told Reuters.

Reuters report also added that the criminals behind this theft are sending out XEM tokens in a batch of 100 coins, worth $83 each citing NEM Foundation spokeswoman Alexandra Tinsman. Clarifying the information, NEM Europe promoter Paul Rieger said that these were sent to random accounts, not different exchanges.

"There were eleven 100 XEM transactions from one of the hacker accounts to “random” accounts. Nothing was sold. There were also no attempted transactions to exchanges."

Another report by The Japan News suggested that the stolen coins were transferred to 20 different accounts over the last five days, with a series of transfers made on January 26 and January 30.

In a statement to Forbes, McDonald added that they have "identified 10 different accounts the tokens went into."

We tagged all the coins so anyone who attempts to purchase them will know they were stolen from Coincheck and should not be purchased. We also have other strategies that we cannot disclose fully at this time. But it does involve an automated system that will follow the coins and tag any accounts that receive the coins.

Unclear what exactly is happening

As long as those funds are off public exchanges they will be very difficult to liquidate, especially in large amounts.

Following the theft last week, Coincheck had assured that it will reimburse its 260,000 investors for their stolen XEM, sending the value of the cryptocurrency to a temporary high. "The NEM team is 100% committed to the safety and security of the NEM community," the Foundation said in its statement.