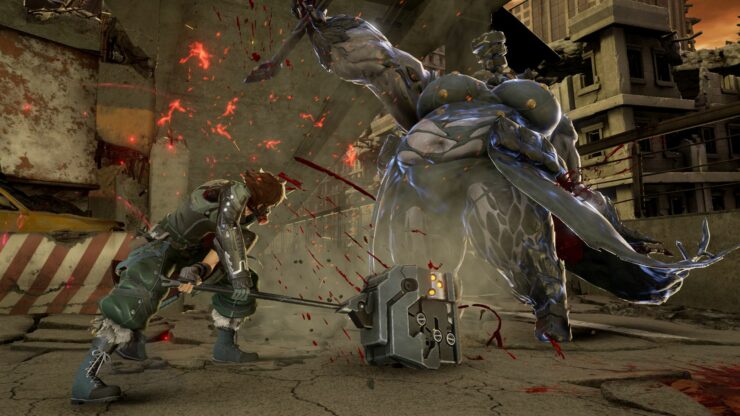 A new batch of screenshots is now available for Code Vein, the third person game currently in development by the God Eater team for PC and consoles.

The new screenshots, which can be found below, showcase some of the game's characters as well as enemies, combat and much more.

Earlier this month, Christian had the chance to try out Code Vein, and he was left with a very positive impression.

Code Vein launches on PC, PlayStation 4 and Xbox One sometime next year. We will keep you updated on the release date as soon as possible, so stay tuned for all the latest news.