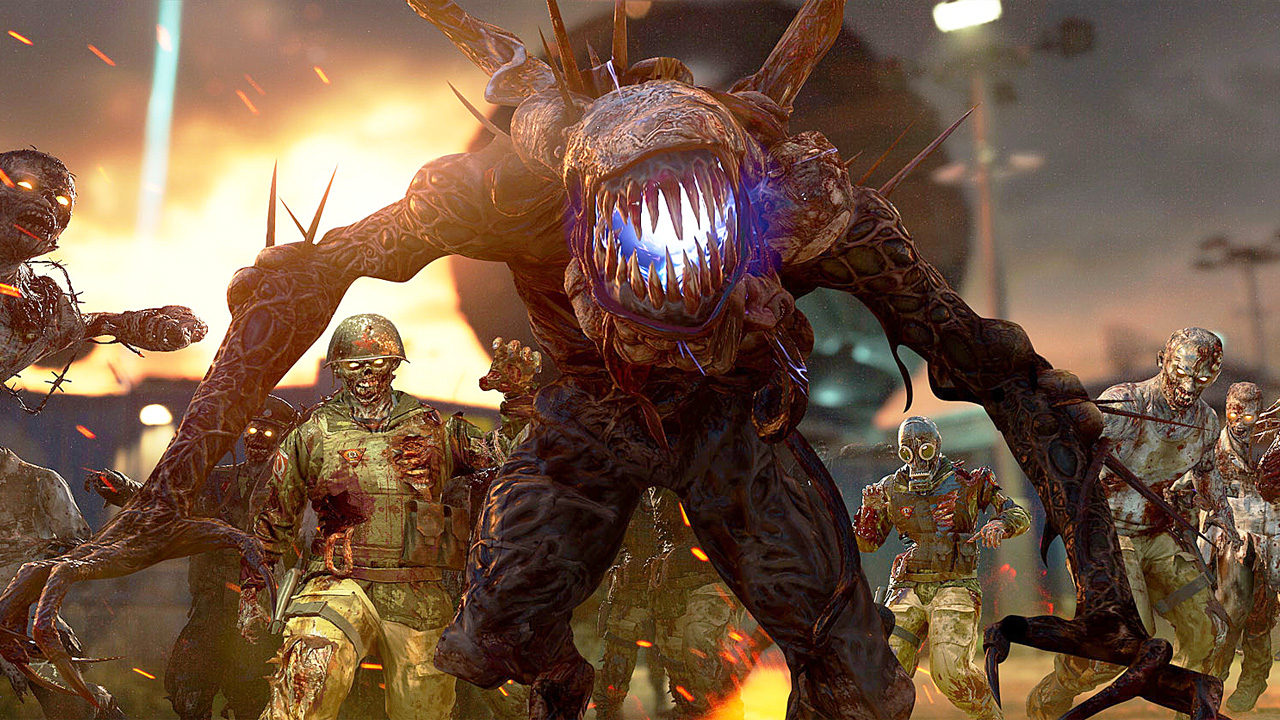 Call of Duty: Black Ops Cold War Season 1 dropped last month, but much like they did with Modern Warfare, Activision is “reloading” the season a variety of additional content. This includes a new Operator (Zenya), two multiplayer maps (Sanatorium and Express), a Zombies map and mode, and more. You can check out a roadmap for the new CoD: Black Ops Cold War content, which will be released over the next two or three weeks. 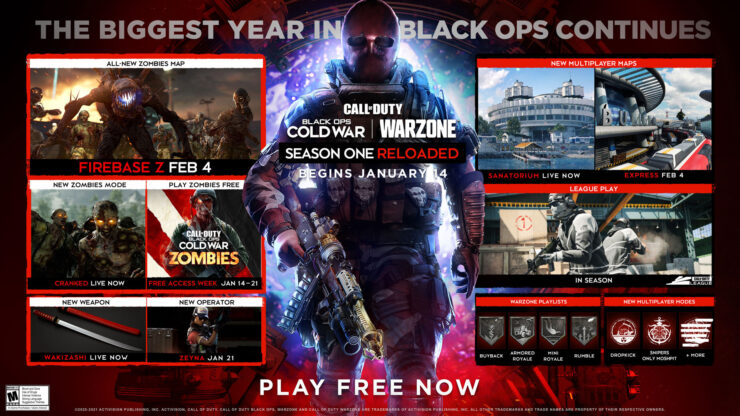 Here’s an official rundown on the new Season 1 content: 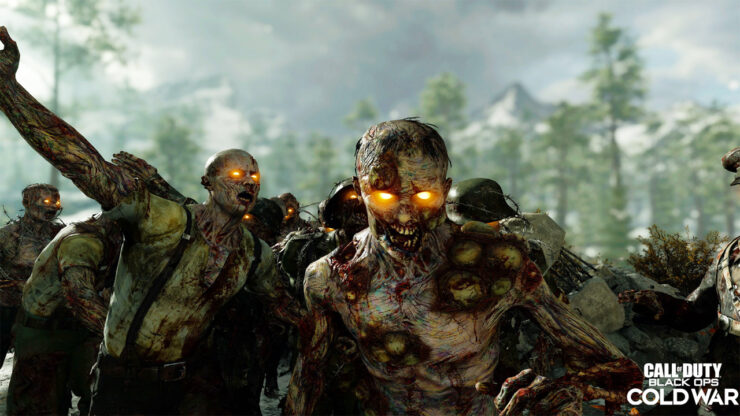 Haven’t tried out CoD: Black Ops Cold War's new Zombies mode yet? The mode is free to play until January 21. Both Cold War and Warzone are also going to have a double XP weekend (January 15 through January 19).