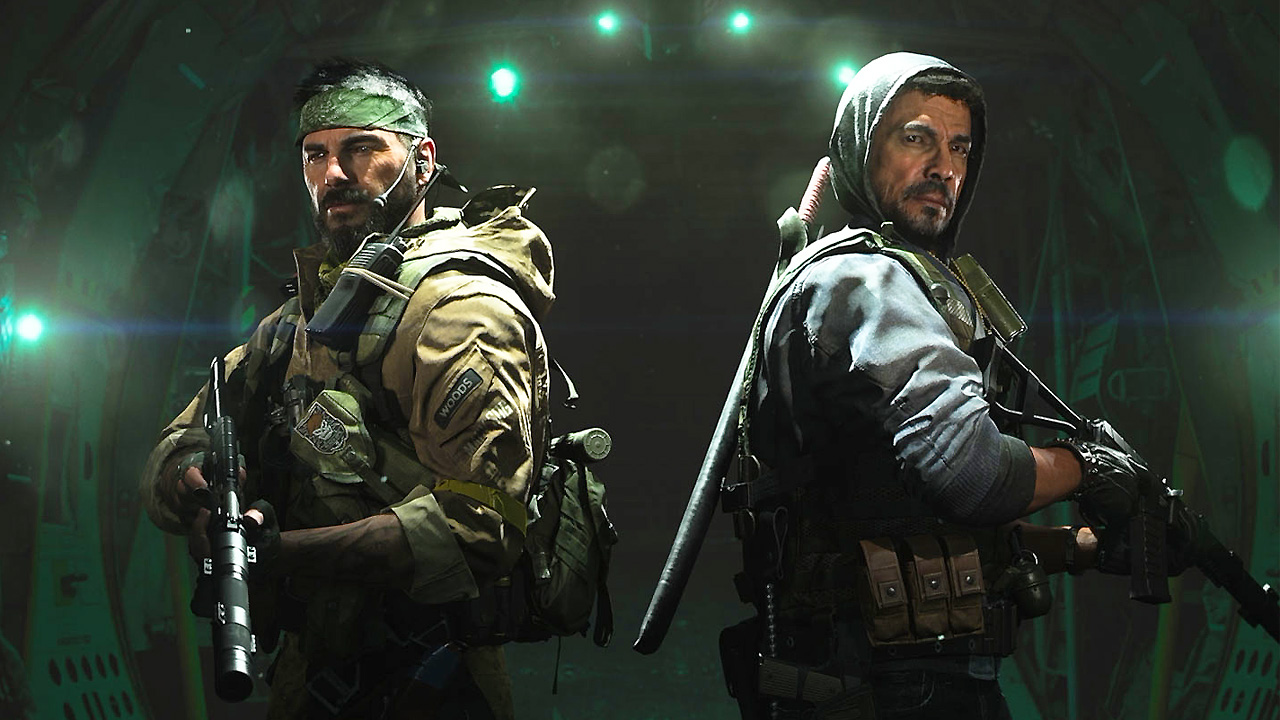 Here are some details on how progression, weapon, and operator sharing will work: 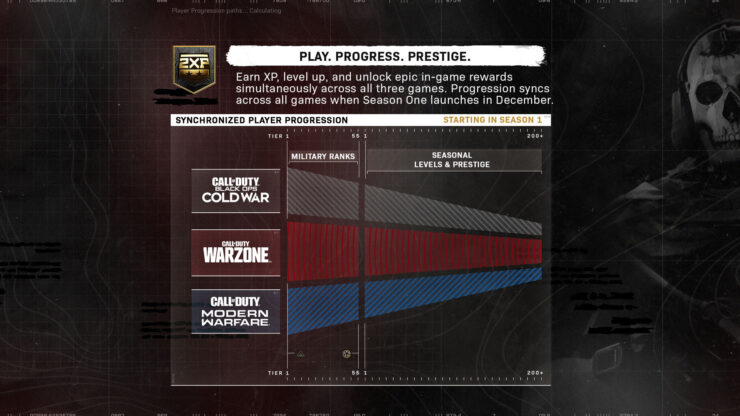 On November 13th, Black Ops Cold War is set to launch with an updated player progression system. Players will begin by completing Military Ranks, a traditional leveling journey to unlock functional gameplay items. Once completed, Black Ops Cold War players will enter an updated and improved Season Leveling that begins at game launch with the Pre-Season, and which becomes synchronized with all three games at the beginning of Season One. At the launch of Season One in December, the path to gaining XP and leveling up will be shared across all three Call of Duty titles: Black Ops Cold War, Modern Warfare and Warzone. 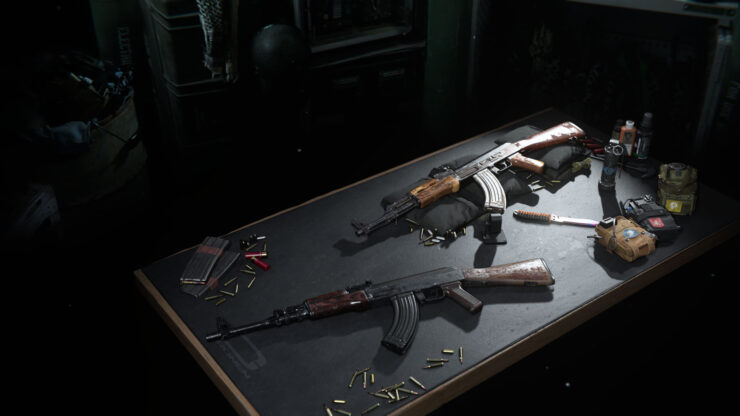 Every weapon you’ve unlocked in Modern Warfare, as well as every weapon you’re going to unlock in Black Ops Cold War, is planned to continue to be available in Warzone. This includes Modern Warfare Primary and Secondary weapons (including Blueprint variants). The current plan is for Warzone to also include all Primary and Secondary weapons available throughout the lifespan of Black Ops Cold War, including launch and Season weapons, as well as every single Weapon Blueprint. Naturally, this includes the assortment of free weapons you received during every Season of Modern Warfare, just for playing the game. 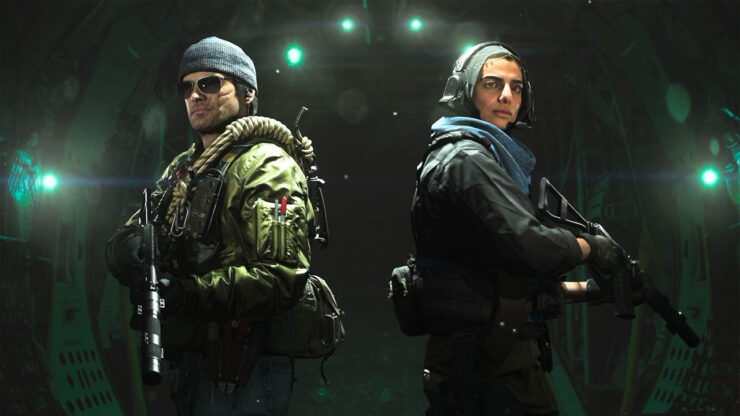 At launch, take any Operator you’ve unlocked from Modern Warfare or Black Ops Cold War into Verdansk, including any earnable and unlockable skins.

On the subject of battle passes, you can earn XP from all three games, although most of the rewards will only be available for Cold War and Warzone. Activision also warns that there is a chance that some Modern Warfare content will eventually no longer be available. Of course, as already announced, crossplay and cross-progression is supported for all three games on all platforms, both current and next-gen.

Call of Duty: Modern Warfare and Warzone are available on PC, Xbox One, and PS4, and will be playable on Xbox Series X/S and PS5 via backward compatibility. Call of Duty: Black Ops Cold War arrives on PC, Xbox One, Xbox Series X/S, PS4, and PS5 on November 13. Black Ops Cold War Season 1, which will initiate the full crossover between the three CoD titles, officially kicks off on December 10.