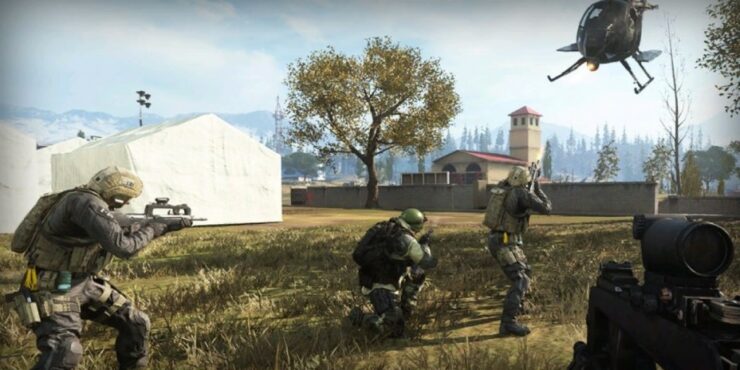 The list, which can be found on the game's subreddit, includes some rather predictable challenges as well as some rather interesting ones, such as the "Win a gulag match" challenge. According to previous leaks, the gulag is tied to the respawning mechanics, as killed players will be sent there. Having to fight for respawning sounds like a very interesting concept that could spice up the experience considerably.

On a related note, TheXclusiveAce released a new Call of Duty: Modern Warfare video which takes a good look at the Warzone map. You can check out the video below.

With the launch of Season 2 in Modern Warfare we can now get a good picture of the entire map layout for the upcoming Warzone Battle Royale mode! In this video I reveal the massive battle royale map as well as a bunch of potential new ground war and 6v6 maps that may be coming to Modern Warfare in the future.

Call of Duty: Modern Warfare is the latest entry in the popular series, featuring a visceral and dramatic single-player campaign as well as plenty of online multiplayer modes.

Call of Duty: Modern Warfare is now available in all regions on PC, PlayStation 4 and Xbox One. The Warzone release has yet to be dated, but we will let you know when it finally becomes available as soon as possible, stay tuned for all the latest news.