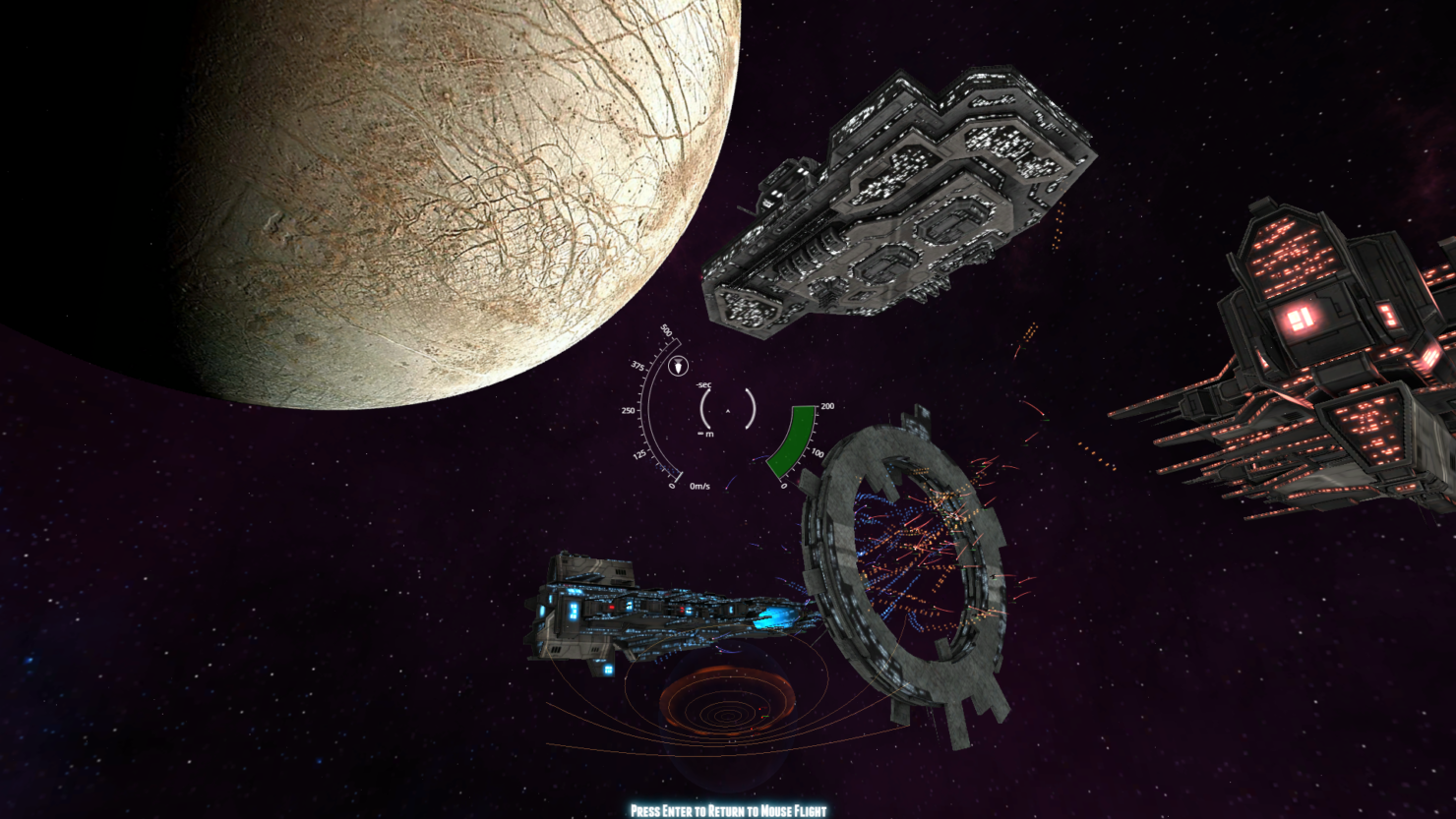 You may not have heard of it, but Age of Ascent is certainly one game of a kind. UK indie developer Illyriad Games believes in epic, truly massive MMO games and that's exactly what they set out to do with Age of Ascent.

In order to do that, they leveraged the power of Microsoft's Azure cloud. During recent presentations at GDC 2016 and Build, they talked about reaching 50K concurrent players in a single battle, something that no other game has ever achieved before. Obviously, we were immediately interested in knowing more and we reached out to the developer for an interview.

CEO James Niesewand was very happy to talk at length about Age of Ascent and the technology behind it. We'll start our coverage with an exclusive reveal: the game has been ported to the Universal Windows Platform and will be available on Xbox One, with full crossplay functionality. 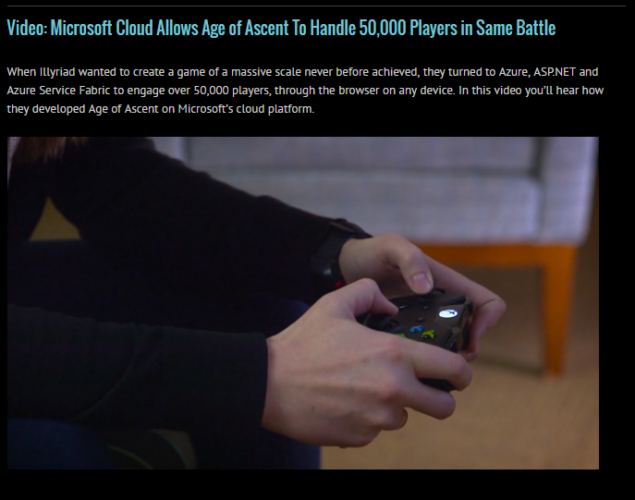 Come back tomorrow for more exclusive Age of Ascent news.