Civilization II was the 4X game of all games back in 1996. The follow-up to that success had a lot to live up to, but it actually did, after the patching was done, of course. Civilization III sold well and is still played by thousands to this day. That's why 2K games has seen fit to finally update the multiplayer mode to move away from the shutdown GameSpy service and over to Steamworks. 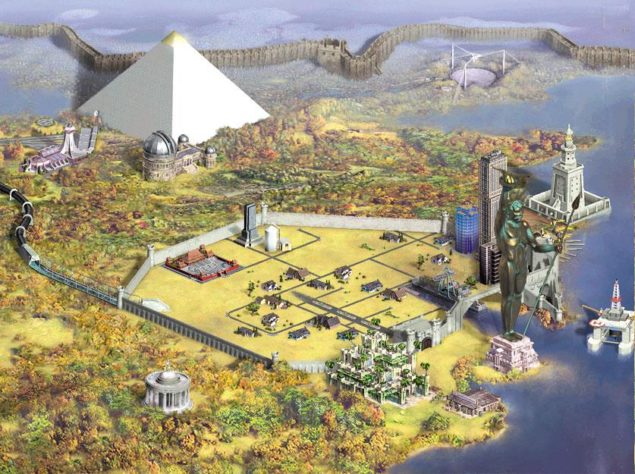 Civilization III now has support of Steamworks multiplayer, so you can continue to build civilizations like it's 2001.

2K games has released an update to all Steam purchased versions of Civilization III to enabled multiplayer via Steam's own Steamworks service. This is in response to the original multiplayer service, GameSpy, shutting down last year.

The only real change is the deletion of the "Direct IP" option that was present with GameSpy functionality. Other than that nothing has changed and the multiplayer portion of Civilization III will be as seamless as ever.

Also, it appears that if you have an old physical copy of the game that you can submit a support ticket in order to receive an update to add back-in multiplayer support. Just head on over to 2K Game's support site and pop in the information about Civilization III and apparently they'll get back to you with a way to update.

The move is actually a surprising one, given the age of the game. Civilization III was released back in 2001 making it quite old in the gaming and technology world. The fact that 2K games chose to continue to support online play is rather telling of how enjoyable it still is to play. Or in the simplicity of adding such an update for those that wish it. Civilization III, according to Steamcharts, has 238 players currently online with a 30-day average of 473.7. Not bad considering how old it is.

Let us know if you still enjoy this most classic of Sid Meier games and if you do still play multiplayer. Anyone still play Civilization II by chance?