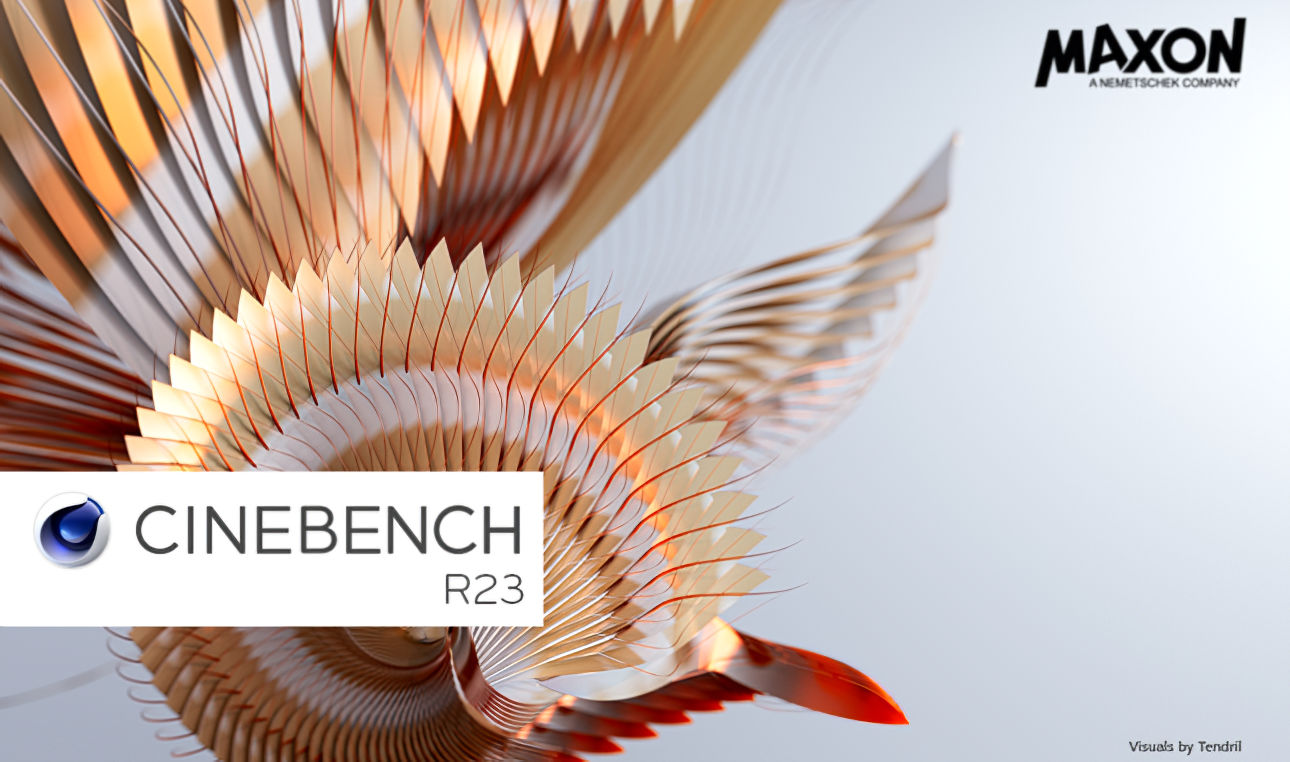 Maxon has announced the release of its latest CPU benchmarking software known as Cinebench R23. The Cinebench R23 takes full use of current and designed to deliver accurate measurement for CPUs by taking advantage of multiple cores and modern feature sets that modern processors have to offer. 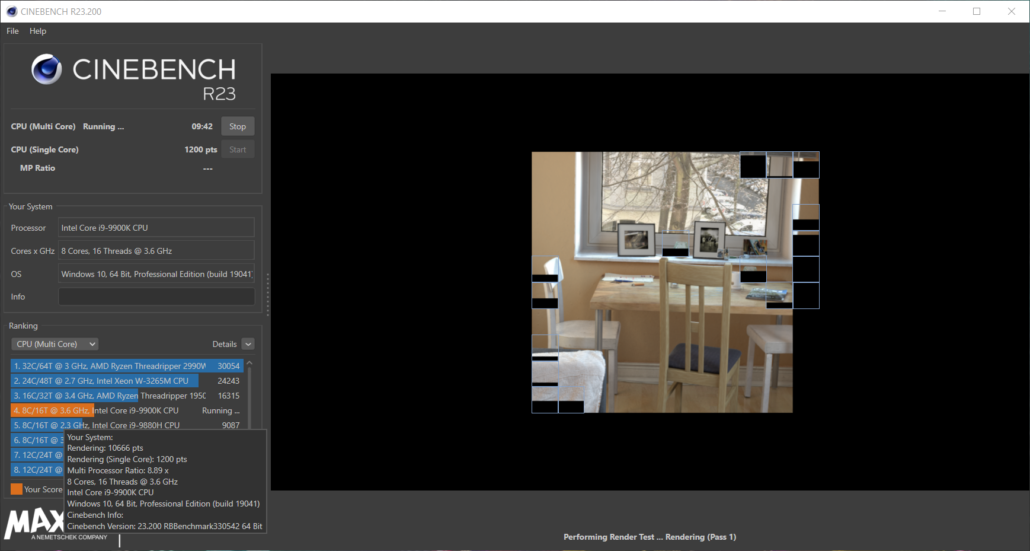 Cinebench is a real-world cross-platform test suite that evaluates your computer’s hardware capabilities. Improvements to Cinebench Release 23 reflect the overall advancements to CPU and rendering technology in recent years, providing a more accurate measurement of Cinema 4D’s ability to take advantage of multiple CPU cores and modern processor features available to the average user. Best of all: It’s free.

Who Should Use Cinebench?
Anyone who needs to evaluate hardware performance should add Maxon Cinebench to their testing arsenal. System administrators can use Cinebench to help make purchase decisions, journalists can use the results in reviewing hardware, hardware manufacturers can utilize the feedback in optimizing their latest products. Any computer owner can evaluate their individual system. Unlike abstract benchmarks, which only test specific functions of CPUs, Cinebench offers a real-world benchmark that incorporates a user’s common tasks within Cinema 4D to measure a system’s performance.