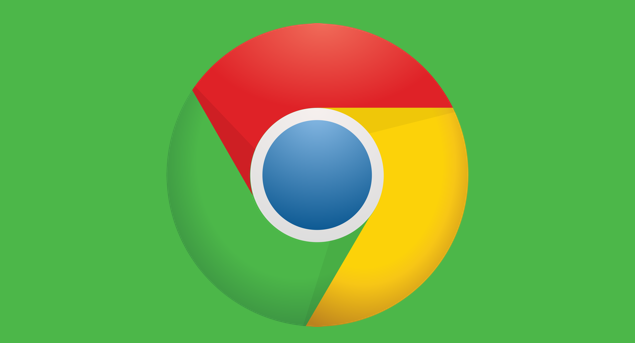 If there's one thing we've seen a lot of lately, it's security breaches. Everything including usernames, passwords, bank account numbers, credit card numbers, etc. have all been leaked online at some point in time. Which is why it is important to maintain a list of difficult-to-guess passwords for the dozens of different websites and services you use on a daily basis. With the sheer number of websites that an average user is logged into nowadays, it is cumbersome to generate and remember unique passwords for all web pages. That’s where a browser's saved password feature comes in.

Chrome for desktop lets you go in and manually add new passwords, a feature that’s currently lacking in Chrome for Android. Chrome’s saved username and password system are fine for the most part, but there are a couple of feature disparities between the two platforms. The most notable one is that the desktop version can use extensions while Google’s been adamant about not allowing extensions on Android.

Similarly, Chrome for Android doesn't let you manually add passwords to the list of pre-existing passwords synced to your account. However, that may change in a future update. A commit in the Chromium Gerrit indicates that Google’s working to add a manually saved passwords feature to Chrome for Android. The feature might not sound like much, but it is a step ahead in the initiative to make the Chrome experience more unified across platforms.

It'll be a while before we see the feature go live on a stable Chrome build on Android. It is only natural to assume that the feature will have to be tested rigorously before being rolled out en masse, as it involves passwords. Regardless, it is always recommended that you don't solely rely on a browser's password manager to oversee all your sensitive information and employ a third-party password manager such as KeePass X, LastPass, and DashLane. The advantage of such solutions is that they're cross-platform, generate nearly impossible to crack passwords and save you the hassle of coming up with a new password everytime you sign up at a website.

Bear in mind that no system is foolproof and even the most secure system out there is prone to leaks. It is essential that everyone adheres to some basic information security hygiene and would go a long way in preventing any unauthorized data breaches.