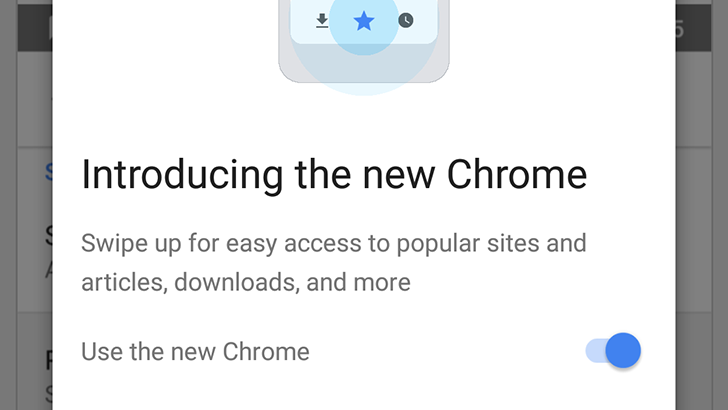 Google has started to roll out Chrome 63 to Mac, Windows, and Linux today following an early release for Android. The update brings a number of feature improvements along with security patches to over 37 vulnerabilities.

As reported earlier, the latest version of Chrome brings a redesigned chrome://flags page, changes to permissions drop down, and minimal UI for web apps, along with other small changes and performance improvements. The update for Android had also brought support for Android 8 Oreo's Smart Text Selection features along with an improved Chrome Home design.

"The Chrome team is delighted to announce the promotion of Chrome 63 to the stable channel for Windows, Mac and Linux," Krishna Govind of Google Chrome development team announced this evening. "This will roll out over the coming days/weeks." The update notably brings a slew of security features for enterprise customers, including:

More details on the above features are available over at Google.

Today's release brings Chrome to build 63.0.3239.84 and along with security features also contains a number of security fixes. Google has paid over $45,000 in bug bounties to researchers who reported and helped the company patch up security issues. These include a critical security vulnerability along with several rated as High Severity. Here are all the security issues that were fixed:

Since the update can take up to a few weeks to reach out to your devices, you can also download this APK signed by Google itself for your devices (Android only).