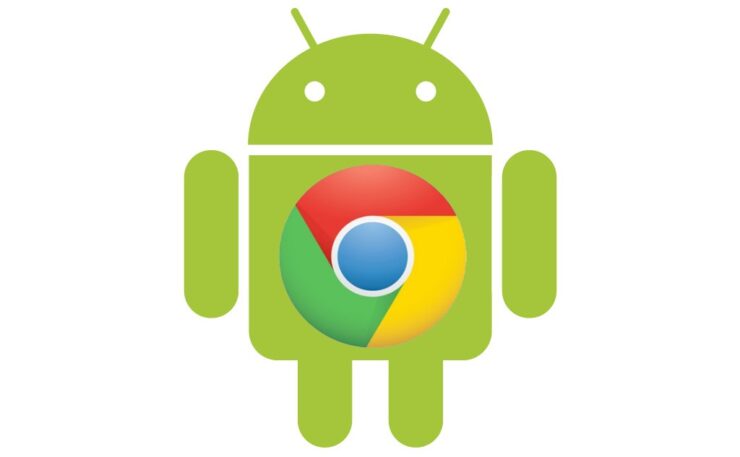 In a "when you are least expecting something" moment, Google has just released Chrome 63 for Android ahead of its release for Windows, macOS and Linux users. There should be some benefits of using Google's mobile operating system, after all. The new version of Google's rapidly improving browser brings a number of new features, small design changes, and security protections.

Chrome 63 for Android starts rolling out

The company has just announced rolling out the new version for Android but the release might actually take over a few weeks. "Good news, everyone! Chrome 63 (63.0.3239.83) for Android has been released and will be available on Google Play over the course of the next few weeks," Estelle Yomba of Google Chrome wrote.

"This release improves autocompletion in the address bar, making it even easier to get to your favorite websites. We've also included stability and performance improvements."

Along with the features mentioned by Yomba, Chrome 63 also brings a brand new chrome://flags page, modal permissions dialog, minimal UI for web apps, and continues to put finishes touches on Chrome Home. Google has promised to share more details in a blog post coming soon, but until then you can check out this Git log.

While today's release carries build number 63.0.3239.83, a slightly older version 63.0.3239.71 is available for download from here. We will update this space as we spot the APK of Chrome 63 final build that has started to release today through the Play Store.