Christmas is that time of the year when shopping is at the bloom and e-commerce websites want more people to buy from them instead of retail stores and that is why we see so many discount deals online. The race has already begun and it seems like Amazon wants to take full advantage of the excess amount of Pre-Christmas shopping. So with only two days left before Christmas Eve, Amazon has loads of potential savings to offer on deals, especially for gamers. 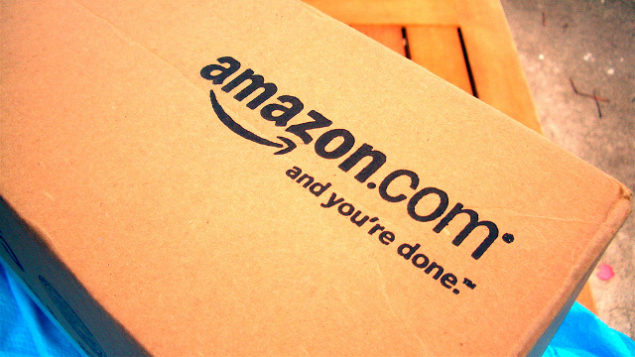 With Best-Buy making it's Christmas announcement this week, Amazon could hardly trail far behind. With 33 percent and 50 percent off, respectively, on big titles like Call of Duty: Advanced Warfare and Dark Souls 2, Amazon aims to attract the Video Games e-commerce its way. PS Vita also has some major discounts with game as much as 88% off and a price tag of just $5. You can also get an Xbox One Assassins Creed Bundle with $ 50 Amazon credit at a discount price of $350, 13% off of shelf price. Lastly the PlayStation 4 Console bundled with 'The Last of Us Remastered' and an additional Free Game Worth $60 is being sold at a discounted price of $400.

The Gaming deals are as follows:

Video Game Deals (Get Them All Here)

PS Vita Sales (Get Them All Here)

The PS4 console gaming deals are as good as the Black Friday deals offered earlier this month and if this continues, you can expect a whole lot more of surprises coming your way this Christmas week. One thing for sure is that the true winner in this war for e-commerce supremacy, is the consumer. Stay tuned for more amazing upcoming gaming deals and let us know what you think in the comments section.