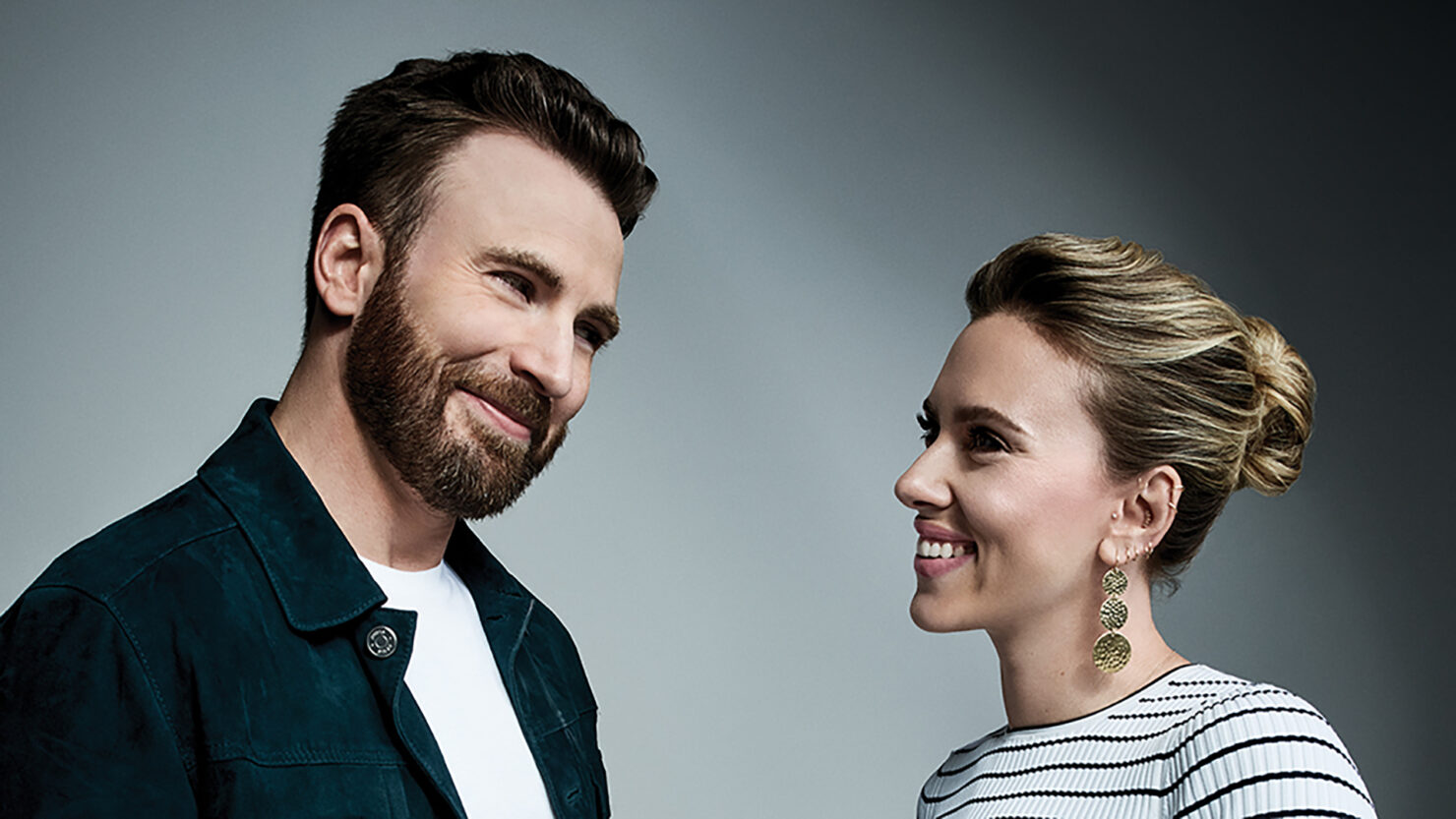 Apple TV+ has decided to go ahead and add another potentially blockbuster movie called Ghosted. As reported by Deadline, the company has added the film called 'Ghosted.' and it will star Chris Evans or Captain America, for those who want to go there, and Scarlett Johansson or Black Widow as most people would recognize her. The movie is described as a romantic action-adventure story.

Chris Evans and Scarlett Johansson will star in Ghosted that will be directed by Dextre Fletcher and produced by Skydance studios for Apple. This is not going to be the first time Chris Evans is appearing on Apple TV+ as he's already made his debut as a part of the limited series Defending Jacob which aired on Apple TV+ last year. This film will mark Scarlett Johansson's second project with the streaming service, as she's already signed on to star in another film called 'Bride,' which will be produced by Apple and A24.

Ghosted, Starring Chris Evans and Scarlett Johansson Could Be Have a Huge Potential on Apple TV+

For some time, Apple has been trying to bring in the big names into its originals, which is definitely a good thing. Apple is currently in the production process of various movies with massive potential such as Martin Scorsese's 'Killers of the Floor Moon', and a lot of other movies.

Details on Chris Evans and Scarlett Johansson starring project Ghost are scarce at the moment but we will keep you posted as there is more news on what the movie is all about along with the trailer whenever it is released.

Are you excited about seeing both actors and real-life friends share the big screen together? Let us know in the comments below.