Choices in Cyberpunk 2077 Will Shape V on More Levels Than They Ever Have for Geralt, Says CDPR 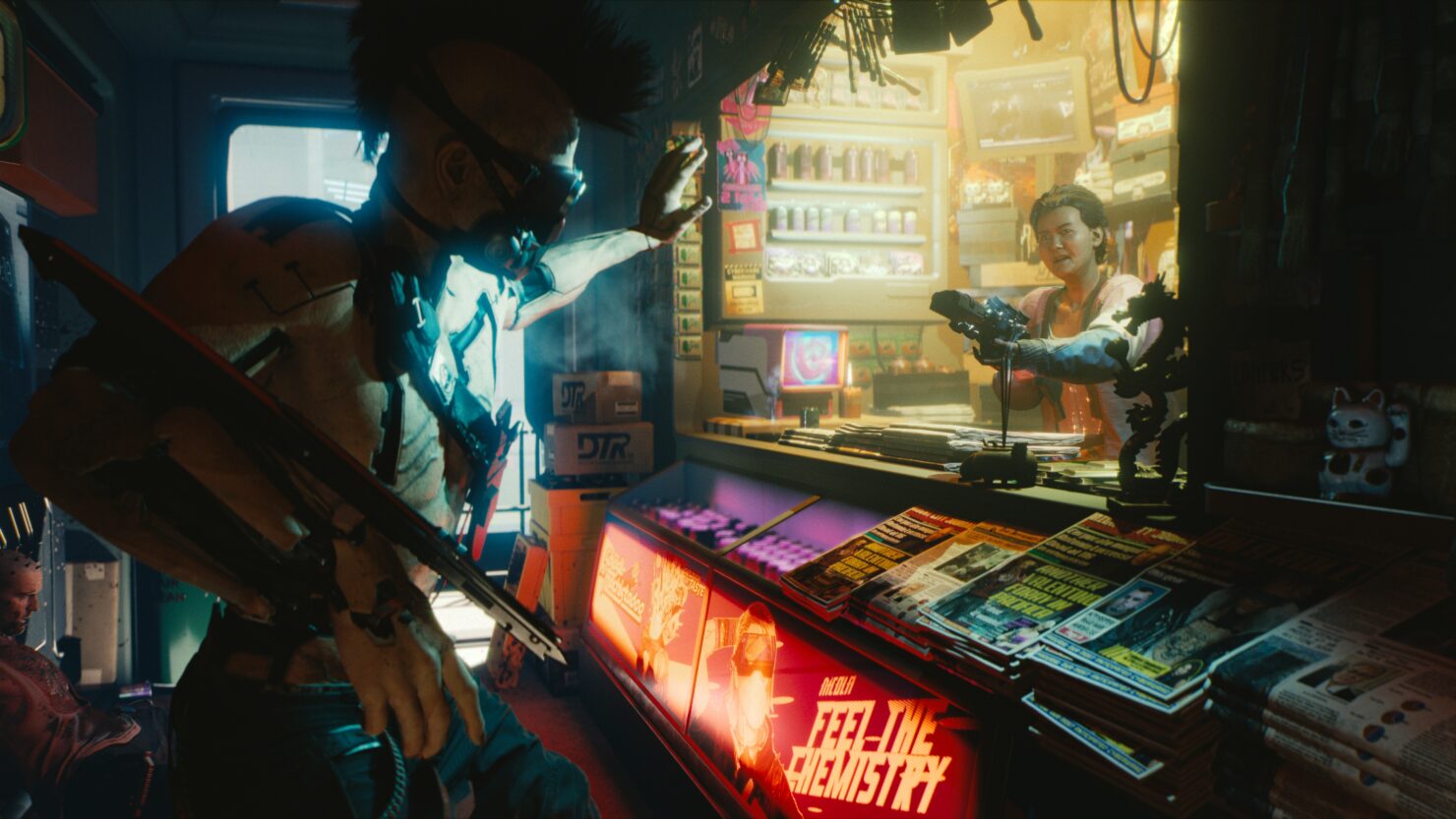 Even with lots of great games coming in the next few months, Cyberpunk 2077 remains at the very top of many gamers' most anticipated lists despite not even having a confirmed release year yet.

Fans of the setting and CD Projekt RED's previous The Witcher trilogy are eager to learn every little new tidbit about the upcoming open world game, and in an interview published on GamesMaster (September 2018, issue 333), CD Projekt RED writer Stanisław Święcicki provided quite a few of those.

To begin with, he made it clear that the ramifications of player choice in Cyberpunk 2077 will be way more impactful on V (the protagonist's name, regardless of gender choice) than they ever were for Geralt in The Witcher.

Every well-established protagonist needs a story, and our character is no exception. That said, the choices players make will play a huge part in shaping V on more levels than they ever have in our previous games.

Whereas Geralt was a professional, a veteran monster slayer who knew the world inside out, V is a hired gun looking to make the big leagues. When you look at it this way, V’s perspective isn’t too different from the player’s, who is also just getting to know Night City and deciding their stance towards it.

Święcicki also touched briefly on the upgrade choices presented by Ripper Docs, vendors who sell cyberware upgrades such as an optical scanner.

That's still something we’re working on and it’s too early to dive into details just yet, but choices you make, whether during character creation or gameplay, will matter and have consequences.

Last but not least, CD Projekt RED's writer talked about the high-level values and themes players will find when playing through the game's quests and missions.

You can’t beat a story which touches on universal human values and emotions such as dedication, sadness, loss, friendship, or love. I personally think these values matter all the more in a world in which the human body is no longer ‘sacred’ and the very meaning of what ‘humanity’ is becomes blurred.

Cyberpunk 2077 will be showcased once again later this month at Gamescom 2018, but only to the press behind closed doors. Luckily for you, we already have our reporters lined up for the presentation and ready to report on whatever CD Projekt RED has in store this time around.