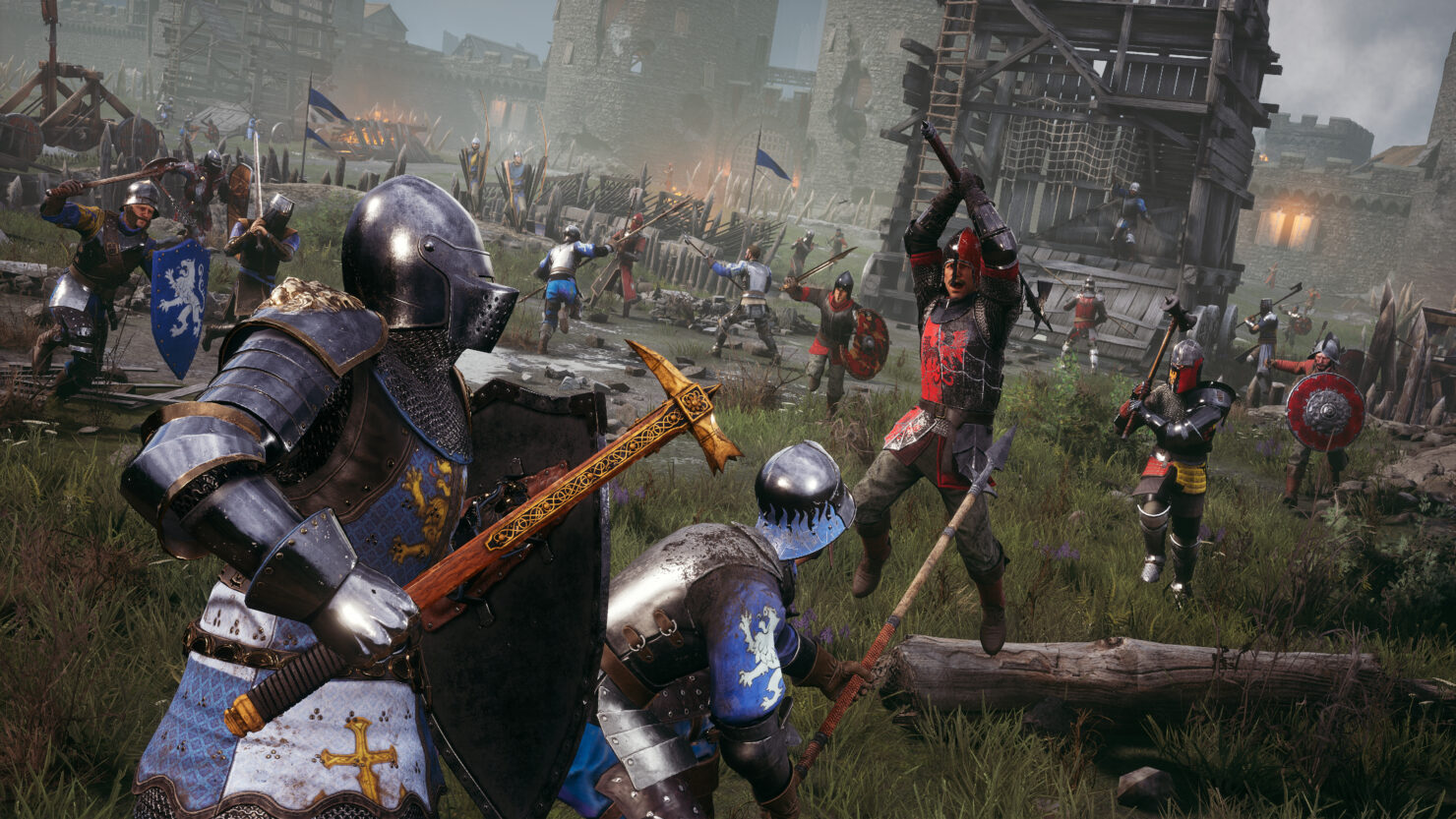 Torn Banner Studios confirmed that Chivalry 2 will receive support for ray tracing at some point after launch through an update. They didn't, however, expand on which graphics effects will be ray traced.

The developers also revealed the graphics modes available to PlayStation 5 and Xbox Series X users and detailed how the PS5's DualSense controller will be used in Chivalry 2.

The Xbox Series S, on the other hand, will have run Chivalry 2 at a base 60 FPS mode along with an uncapped frame rate mode; the latter could come in handy to those who have a Variable Refresh Rate (VRR) display since Xbox consoles support the feature. Torn Banner said ray tracing won't be available for this console 'at launch', which implies it may eventually be added to Xbox Series S, too.

PlayStation 4, PlayStation 4 Pro, Xbox One, Xbox One S, and Xbox One X will all run Chivalry 2 at 30 FPS and, of course, won't support ray tracing.

For our impressions on Chivalry 2, check out the fresh hands-on preview and related gameplay footage. The game launches on June 8th on PC (Epic Games Store), PlayStation 4, PlayStation 5, Xbox One, and Xbox Series S|X. However, pre-order customers may join the cross-play beta starting Friday, April 23 at 10:30 AM EDT through Monday, April 26 at 10:30 PM EDT.

If you don't plan to pre-order, though, stay tuned on Wccftech as we will have a beta giveaway for our readers.