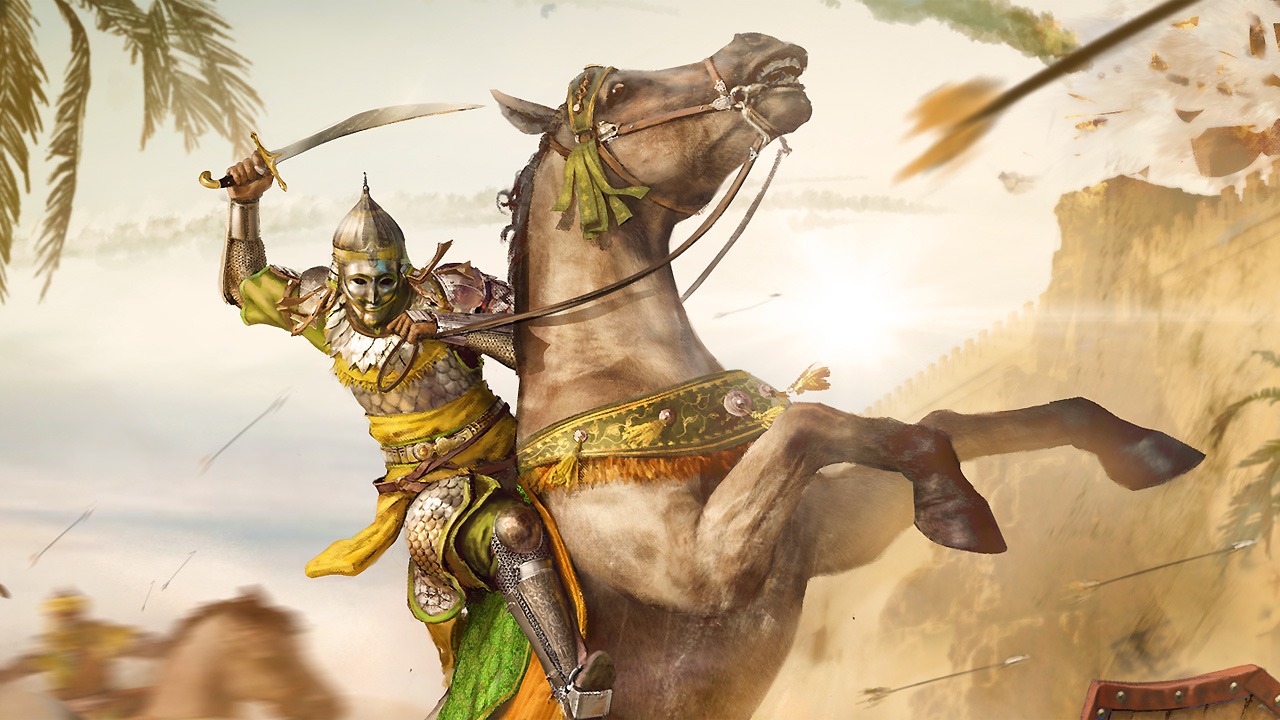 Ready your blade brave knight, because after nearly a year as an Epic Games Store exclusive on PC, multiplayer slash ‘em up Chivalry 2 is making its way to Steam in early June. The Steam launch will coincide with the “Tenosian Invasion” expansion, which promises to be by far the biggest update cooked up by Toronto-based Torn Banner Studios to date. You can check out a quick teaser trailer for the Tenosian Invasion, below.

Tenosian Invasion (Patch 2.5) brings warriors to a new theater of war, with the Tenosian faction, two huge Team Objective maps, two Team Deathmatch maps and much more! Ride to war on horseback with an all-new mounted combat system, plus – console players can now join players on all platforms with the new Console Server Browser!

…meanwhile, a PC Gamer preview offers a bit more detail on what we can expect.

Chivalry 2 is available now on PC, Xbox One, Xbox Series X/S, PS4, and PS5. The Tenosian Invasion update and the ability to play on Steam both launch on June 12.