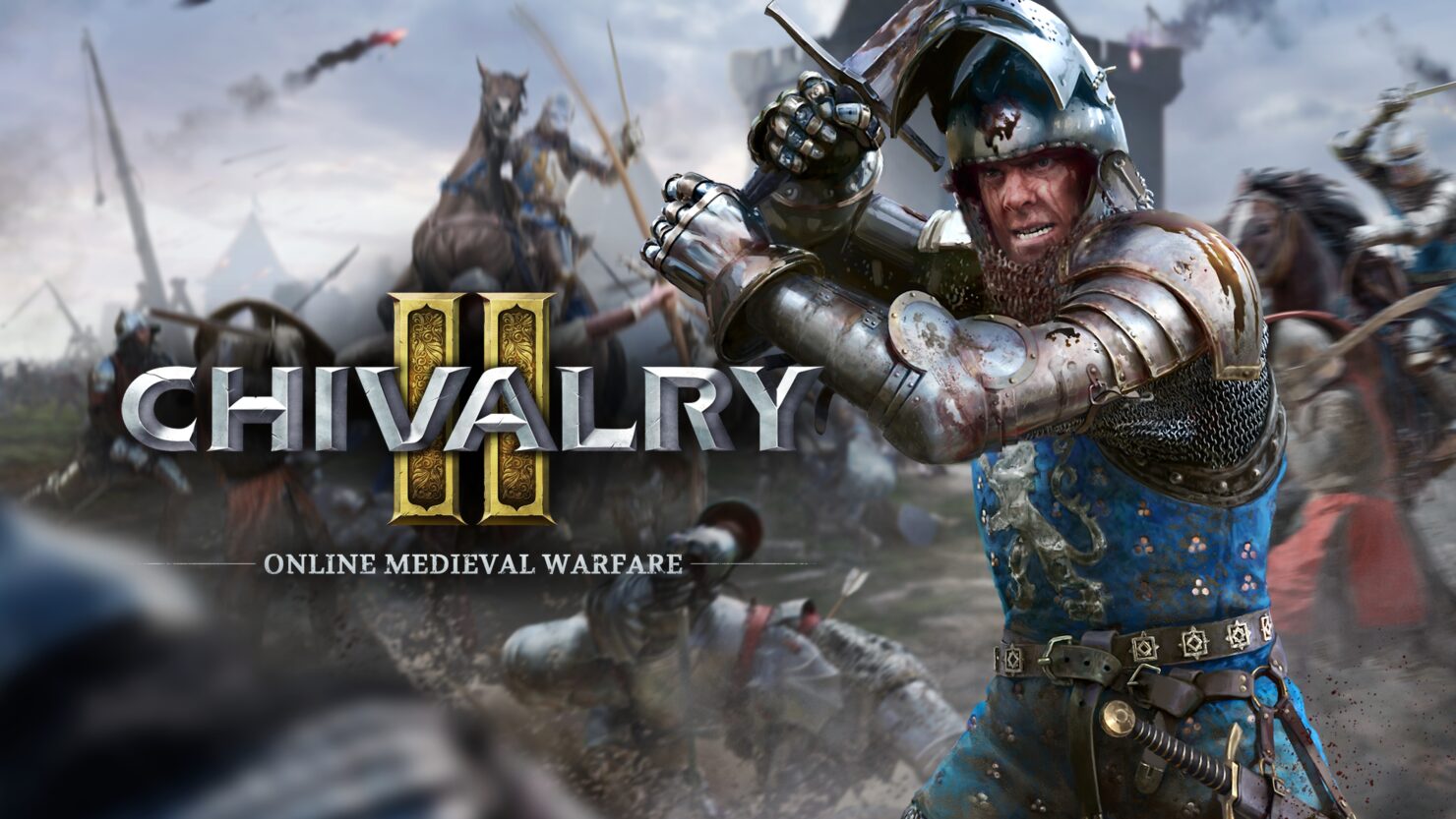 Fans of medieval hack and slash action games are probably thrilled by the impending release of Chivalry 2, the long-awaited sequel to the highly popular Chivalry: Medieval Warfare by Torn Banner Studios.

The game is currently available to try as part of an Open Beta test that concludes tomorrow, ahead of the full launch due on June 8th for PC (as an Epic Games Store exclusive), PlayStation 4, PlayStation 5, Xbox One, and Xbox Series S|X.

Given the imminent release, we reached out to Torn Banner's Brand Director Alex Hayter to discuss Chivalry 2 as a whole with a focus on topics like modding, microtransactions, and of course the post-launch roadmap. Enjoy!

How many modes and maps will be available at launch for Chivalry 2?

At launch Chivalry 2 will have 5 Team Objective maps and 3 Team Deathmatch / Free-for-All
maps. So that’s 8 maps total and 3 modes. With many more coming post-launch.

The Team Deathmatch / Free-for-All maps are all single-stage arenas large enough for 64 players. The Team Objective maps are absolutely massive. They’re designed to truly feel like you’re waging an epic siege against entire cities and villages. You’ll move through 5-6 different “regular” map-sized stages that all form a cohesive, sprawling level. In the Fall of Lionspire stage one as attackers, you’ll escort battering rams to smash down the gates, then move onto another stage to seize the town square, then assault a massive bridge in a stalemate battle until you can finally storm the castle and destroy its ballistae. At the end of these maps, you’ll feel like you’ve been on an incredible journey, almost like the fellowship does in The Lord of the Rings. And at launch, we’ll have five of those!

Would you consider releasing different time of day versions of the same maps to offer some additional visual variety?

Definitely a cool idea! We've discussed this kind of thing before internally and it’s something we may investigate in the future.

There is definitely a demand for smaller scale maps - we’ve seen in the post-Beta feedback that players are interested in modes with less than 64 players. We want to let players know that we are definitely looking at smaller scale game modes for post-launch.

What’s the max level you can reach in Chivalry 2?

There is no maximum level. Consider that a challenge.

Are there going to be any female playable characters?

Yes; female appearance and voices will be available at launch.

What are the options available to those who want to play Chivalry 2 competitively?

An important factor to Chivalry 2’s design is that we want anyone who picks it up to immediately be able to have a lot of fun with it. We've also designed it to have a very high skill ceiling, with a lot of potential for a competitive scene. The combat system opens up a ton of space for players to improve, play mind games, and continue to hone their skills long after their first game, but also allows brand new players to have a fighting chance without getting discouraged.
We'll also be providing options for more competitive-minded folks. The game at launch is focused on modes that we’ve seen are the most popular - large scale battles, sieges, and big open deathmatches. However, we’ve seen (especially during the Closed Beta) a vocal number of fans who want more competitive modes and we absolutely hear this request and plan to act on it as soon as we can - it’s a major priority for us post-launch.

Chivalry 2 will offer crossplay between many platforms and input devices. Are you going to implement the selected input device as a matchmaking criterion? How do you feel about the balance of gamepads versus mouse and keyboard?

Input device is not a matchmaking criterion at game launch, but console players can choose if
they want to enable Cross-Play or not. We’ve designed the gamepad controls and feel to be very comfortable and also have features such as optional aim assist and joystick sensitivity controls to smoothen the experience out further. We’ve seen a lot of players during our PC Alpha, in fact, stick with using a controller too. Ultimately how well players perform comes down to personal preference and many of our combat system’s features help to create a more approachable entry to the game regardless of whether you’re playing with a controller or mouse and keyboard.

How often do you plan to update the game post-launch with new content? Will there be any microtransactions?

We will be supporting Chivalry 2 post-launch with new maps, modes, horses, weapons, customization options, and more - and already have a tightly planned roadmap in place. We want Chivalry 2 to leave a lasting impression and memories in players' minds and we understand that robust post-launch support is absolutely critical for the health of the game and the community. When Chivalry 2 launches on June 8th, we’ve really only just begun its journey.

Chivalry 2 has aesthetic-only microtransactions as an option for players who want to immediately get their hands on certain armors, weapon skins, and other visual-only options. To explain further, Crowns (premium currency) and Gold (earnable currency) are the two currencies that are used in-game. There are no gameplay benefits whatsoever to spending Crowns, nor to spending the earnable Gold currency - these are purely related to visual and character voice customization options. Customization items within the game will be “unlocked” by levelling up each of the four Classes as you play. After you’ve unlocked an item, you can purchase it using Gold earned from playing the game. However, at any time, you can purchase cosmetic items outright by using Crowns
even if it has not been unlocked yet by game progression.

Age of Chivalry was born as a mod of Half-Life 2, and Chivalry: Medieval Warfare supported modding too. When are you planning to release mod tools for Chivalry 2?

We know mod creation tools are an important part of Chivalry 2’s post-launch lifespan. Of course, Chivalry: Medieval Warfare saw success thanks in part to a popular modding scene. Our team even created some of the more popular mods ourselves - Giant Slayers and Black Knight. So we will certainly be looking into modding tools post-launch but do not have a timeline right now on their release.

Will you add support for NVIDIA DLSS and/or NVIDIA Reflex?

NVIDIA DLSS will be implemented post-launch along with other NVIDIA RTX features.

Did you consider using ray tracing for PC and next-gen consoles?

Ray tracing is in active development for Chivalry 2 (on PC, Xbox Series X, and PlayStation 5) and will be available post-launch.

Will there be a 120fps mode for PlayStation 5 and Xbox Series S|X?

At launch, Chivalry 2 on PlayStation 5 and Xbox Series S|X will have capped 60 FPS and uncapped framerate modes.

Unreal Engine 4 also supports other platforms like Nintendo Switch and Google Stadia. What are the odds to see Chivalry 2 eventually expanding on those?

Launching on three platforms simultaneously is our current focus - we have no plans at this time to include additional platforms.