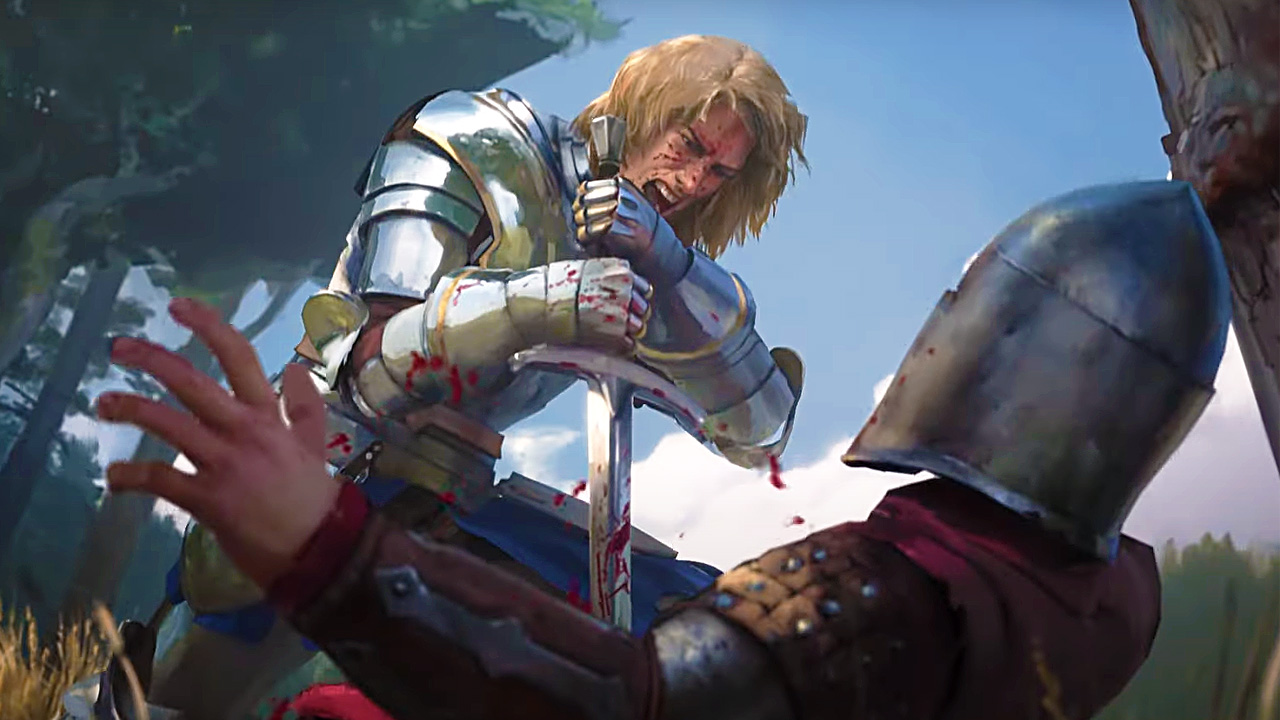 The crossplay closed beta for the multiplayer hack ‘n’ slash Chivalry 2 was supposed to happen in late March, but well, that obviously didn’t happen. The beta has instead been pushed back to April, and Chivalry 2 developer Torn Banner Studios have released a series of trailers to get players hyped for the new date. First up, we have a couple cinematic trailers introducing the game’s two factions, The Mason Order and The Agatha Knights.

Torn Banner has also released a new Chivalry 2 gameplay trailer showing off content from the beta (including flaming chickens!)

The closed beta is available to everyone who pre-orders Chivalry 2, and those looking to play on consoles can now do just that (PC pre-orders have already been available via the Epic Games Store for a while). Here’s what you can expect from the beta…

Chivalry 2 marches onto PC, Xbox One, Xbox Series X/S, PS4, and PS5 on June 8. The crossplay closed beta will run from April 23 to April 26.